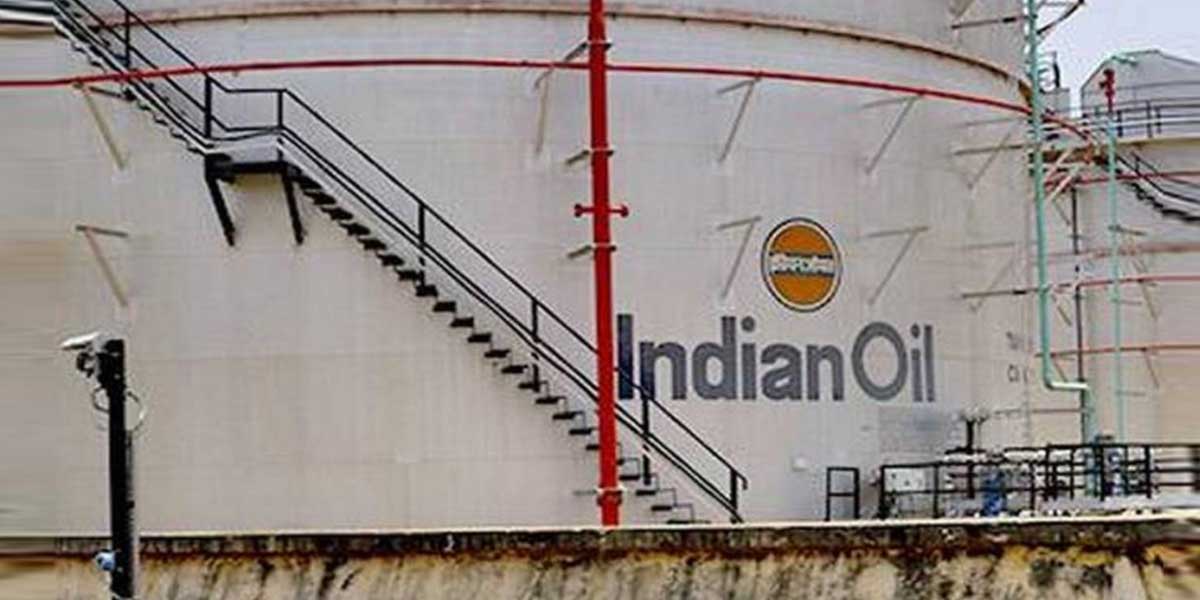 Indian Oil Corporation (IOC) is planning to build a new oil terminal in Vallur, north of Chennai in Tamil Nadu, along with a captive jetty based near Kamarajar (Ennore) port. The aim is primarily to handle its petroleum products.

The petroleum terminal will be spread over an area of nearly 100 acre to supply petrol, kerosene, diesel and aviation fuel by road to Chennai as well as adjoining districts. It will be done through a pipeline to Trichy, Madurai, Salem, and Asanur (Villupuram).

The terminal will have a storage capacity of approximately 200,000 kilolitre and would receive products from CPCL Refinery as well as the petroleum jetty at Kamarajar port. It would have a facility to fill trucks in 24 days at a time.

The terminal, to be built with an estimated cost of Rs 900 crore, will have operational flexibility to receive petroleum products through tanker ships from Chennai port as part of its contingency. Additionally, the terminal would also supply Chittoor and Bengaluru. The terminal would reportedly help in moving surplus refinery production to Kamarajar Port as it is located between the port and the refinery.

The need for the project arose as it was challenging to operate and move products from two terminals that are Korukkupet and Tondiarpet terminals between Chennai port and CPCL refinery in Manali, north of Chennai.

The new facility is slated to enhance operational flexibility and is expected to be completed by 2023. 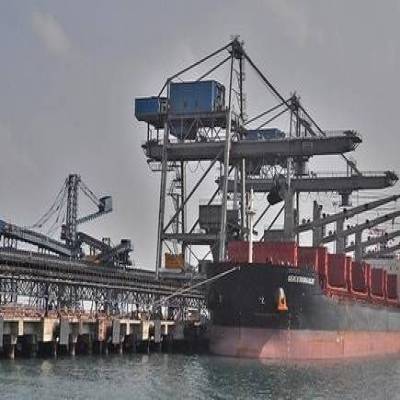