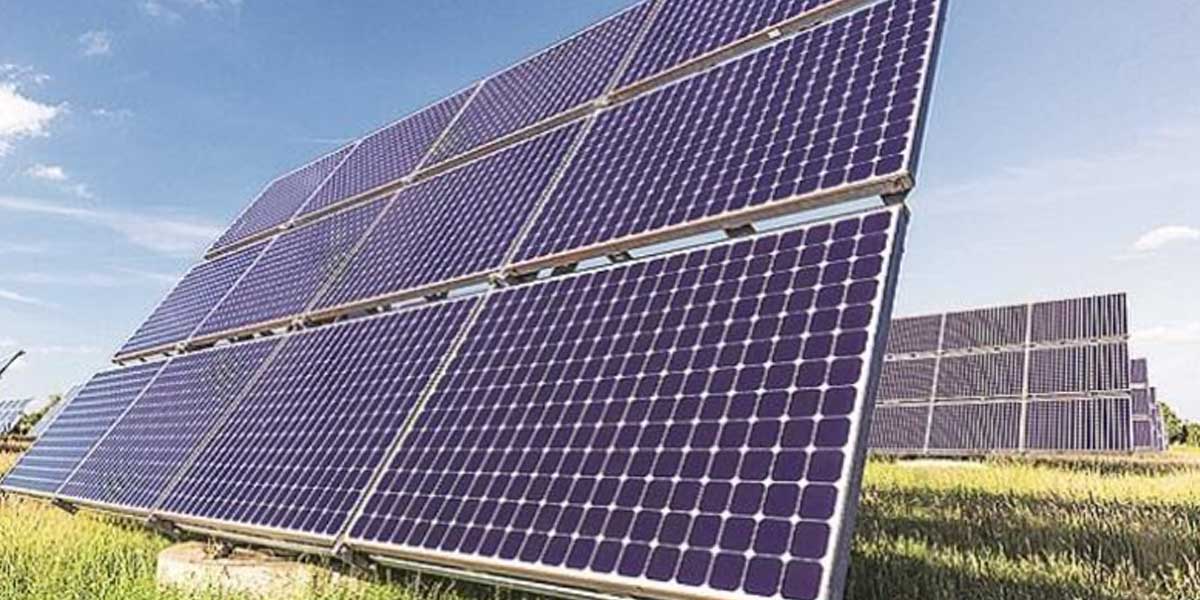 Competitive bids for around 22.5 GW of new tenders for solar power installations and projects will be floated by Indian authorities by the end of December. Further, other successful bidders continue to be at various phases of commissioning for another 43 GW of solar power capacity.

The bids strengthen the country’s global commitment to increase its reliance on renewable power.

Prime Minister Narendra Modi, while addressing participants at the G-20 summit recently, had said that India is all poised to achieve its objective of 175 GW of renewable energy substantially before the target year of 2022. The country is now undertaking a significant step by looking to accomplish 450 GW by the year 2030, he had said.

At present, India’s solar power capacity rests at a figure of around 35 GW. The government plans on escalating it to about 100 GW in an upcoming couple of years in a bid to achieve its lofty goals as mandated under the National Solar Mission, launched in 2010.

The facilitation of the implementation of the mission and the subsequent regulation of 16.2 GW of tenders is being carried out by the Solar Energy Corporation of India (SECI), that acts as the nodal agency. The corporation will be sealing power purchase agreements (PPA) with the lowest bidders post linking up with distribution companies (discoms) that are state-owned to enable the supply of renewable power. 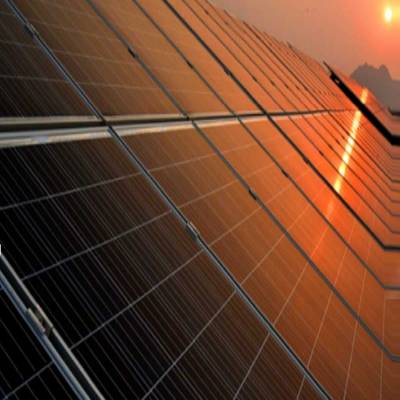