Vikram Handa, Managing Director of Epsilon, is betting big on converting coal tar into graphite anodes for electric car batteries in a bid to test China’s monopoly in the market.

Epsilon has secured a patent for the furnace design and expects to file another three patents this year. Currently, it exports precursor anode material to China, Japan and Europe. Anode materials are the negative electrode in lithium-ion batteries and account for a quarter of a cell’s components. China produces over 80% of the world’s supply of these anodes, importing raw materials from countries including India. Handa said if the adoption of EVs picks up in India and Tesla sets up a factory in the country, then a major chunk of the anodes will be utilised in the domestic market.

The company sources the raw materials from JSW Steel. Currently, India has some battery assembly plants but no cell manufacturers. According to a prominent media source, EVs account for about 5% of China’s annual car sales compared to less than 1% in India.

Several automakers in India have started producing or have announced plans to make EVs. The latest is Bhavish Aggarwal’s Ola Electric Mobility. Minister of Road Transport and Highways Nitin Gadkari in March promised to announce a comprehensive battery policy soon. Epsilon has been in talks with about eight firms that are planning to bid under the government’s project to supply the anode, Handa told the media. 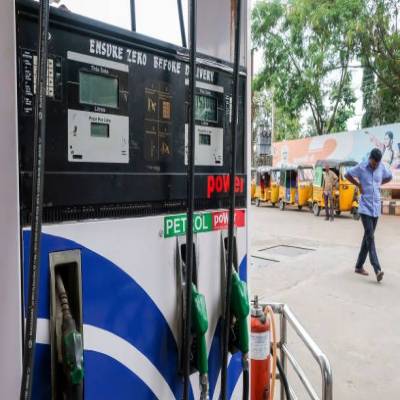