The Andhra Pradesh government under the leadership of Chief Minister Y S Jagan Mohan Reddy, is set to call for fresh tenders for the completion of construction of the Polavaram irrigation project on the Godavari river.
The work on the project had come to a standstill after the original contractor Navayuga Engineering Company Limited (NECL), who was appointed under the previous Telugu Desam government, was issued a pre-closure termination notice. The company was responsible for finishing a part of the project. The move was based on the recommendation made by an eight-member expert committee appointed by the present administration.
Reportedly, the government will also float tenders for the 960 MW Polavaram  hydro power project as part of the main dam. The total cost of the tenders is estimated to be Rs 5,070 crore.
Currently, the Andhra Pradesh Power Generation Corporation Limited and water resources authority are combing through the details to invite tenders for both, irrigation and hydro-electric power projects.
However, the Polavaram Project Authority (PPA) of the Union water resources ministry held a meeting where it was also noted that seeking out fresh tenders could result in additional delay in the project and might also lead to an increase in over-all cost. The possibility of loss due to delayed benefits of the projects was also an important factor that would determine the final decision to be taken, as reported. 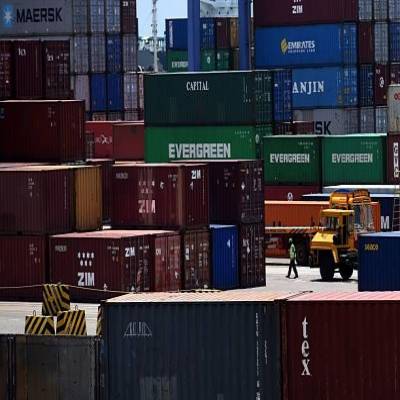