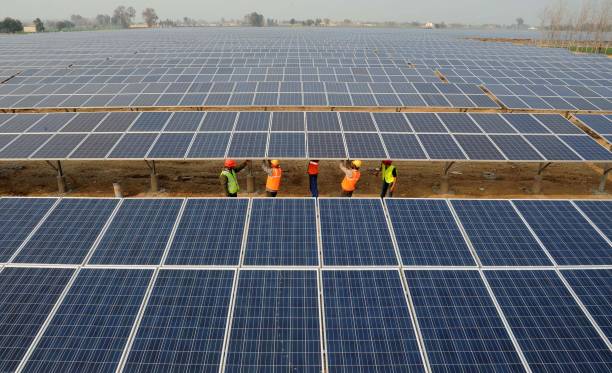 Scope of work: The work scope for both tenders requires selected bidders to set up solar projects along with power evacuation cables up to the pooling station. Winners must also acquire all approvals, permits, and clearances required for setting up the project (including connectivity) from the state government and local bodies.

Eligibility: To be eligible to participate in the competitive bidding process for both tenders, the bidder’s net worth must not be less than Rs 8,000,000 for the quoted capacity. The successful bidders must enter into an implementation and support agreement with the solar power developer. Both tenders require bidders to submit an earnest money deposit (EMD) of Rs 400,000 per MW.

The 700 MW tender at Dholera was originally floated in January 2019, with the upper tariff ceiling of Rs 2.75 per kWh. In July last year, GUVNL retendered 100 MW of capacity unallocated in its previous solar tender for 700 MW of solar projects to be set up at Raghanesda Solar Park. The tariff cap for the projects was Rs 2.75 per kWh.

In February, the Gujarat Electricity Regulatory Commission (GERC) allowed the GUVNL to cancel the 700 MW solar auction at Dholera Solar Park and re-tender it to discover a lower tariff for the projects. It also allowed GUVNL to retender its 100 MW solar auction for projects at Raghanesda for the same reason following a petition by SJVN Limited.

Developers were not happy with this move since the tender was scrapped over five months after the auction was concluded, and letters of award (LoA) was issued.

Tata Power, SJVN Ltd, Vena Energy Renewables and TEQ Green Power, the winners of the 700 MW auction, filed petitions with the Appellate Tribunal for Electricity (APTEL), seeking relief following GUVNL’s decision to reissue its 700 MW solar tender. The developers had given GUVNL the option to keep bids valid for one week until APTEL decided.

In response, the APTEL directed the GUVNL to extend the validity of bids placed by developers in its scrapped 700 MW solar auction by two weeks. It also directed the state distribution company not to allocate the capacities awarded to the developers to third parties if it floated the 700 MW tender again. 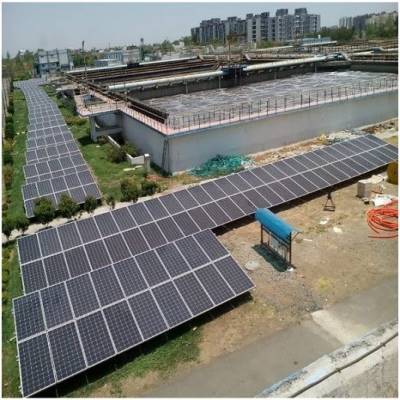 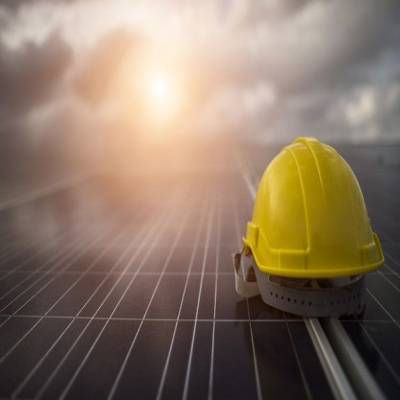 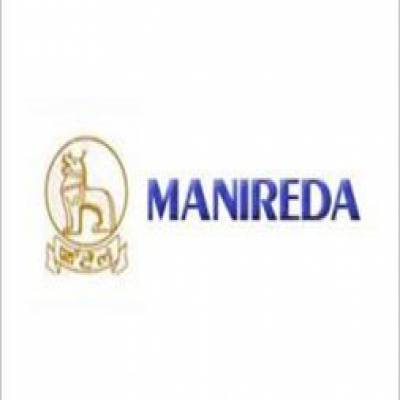