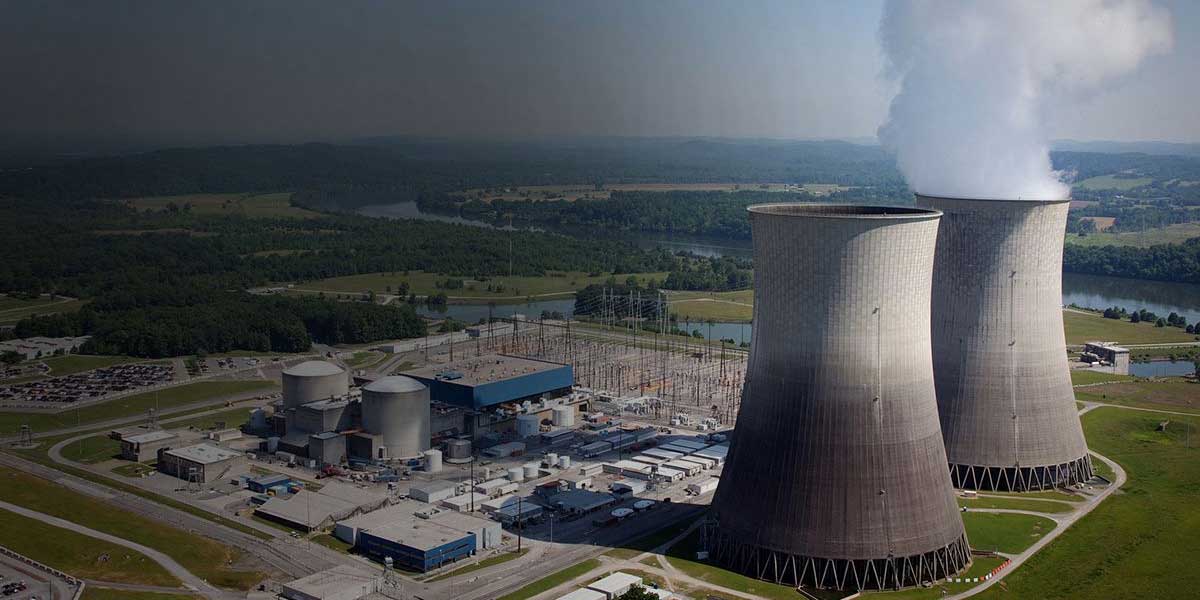 According to officials overseeing the Kakrapar Atomic Power Station in Gujarat, India's success in connecting its largest domestically-built nuclear reactor to the grid is a boost for plans to deploy the technology to help the world's third-biggest polluter limit emissions.

As per India's atomic energy secretary KN Vyas, the 700 MW pressurised heavy water reactor of the atomic power station is the first of the 16 planned units that will help balance the grid against growing intermittent renewable generation.

Nuclear Power Corporation of India Ltd (NPCIL), which connected the reactor to the grid last week, expects to start five more units through March 2027, and is placing orders for another ten to be commissioned by 2031. According to the state monopoly, the fleet's combined cost is estimated at Rs 1.5 trillion ($20.4 billion).

India considers nuclear power a "safe, environmentally benign and economically viable source" of energy, it said in its document “Intended Nationally Determined Contributions” at the Paris climate summit in 2015. According to the document, the nation's goal is to achieve 63 GW of nuclear power capacity by 2032, given there is enough fuel to run the plants.

The country has 6.8 GW of existing nuclear generation capacity, which accounts for roughly 2% of the nation's total capacity. Coal-fired generation makes up about 53% of India's installed base, although its share has been declining in favour of cleaner generation and renewable power.