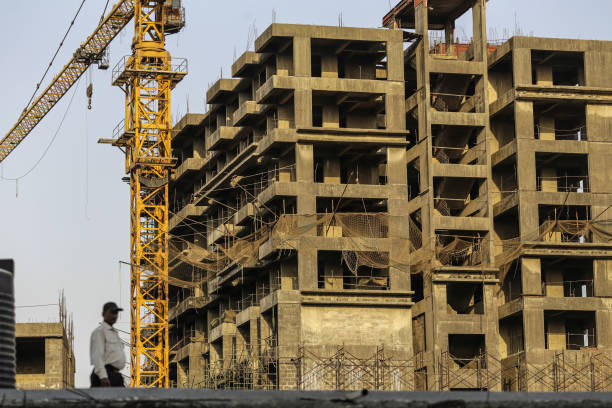 The Bengaluru Development Authority (BDA) is planning to develop some of the vacant lands it owns in Bengaluru by tying up with real estate firms.

An audit conducted by the authority showed that 357 acres of land in 64 residential layouts the BDA has developed over the years are vacant and litigation-free. Technology firm El Technologies has also identified an additional 1,169 acres of BDA land that is vacant.

BDA told the media it would write to the state government seeking consent to develop apartments on some of these vacant lands by partnering with private firms.

So far, the BDA has announced the auctioning of 2,600 sites. The authority has earned about Rs 1,700 crore by selling 1,800 sites. There were seven rounds of auctions regarding the same.

The board of directors have also decided to float global tenders to develop the 65-km peripheral ring road (PRR) project. The authority had earlier planned to take up the project through the Swiss Challenge model, where different firms would get a chance to offer a better deal than the proposal shared by the first party.

As we have reported earlier, an Israeli firm, MAZ, had expressed interest in developing the project by investing around Rs 21,000 crore for land acquisition and construction. According to sources, the firm has sought a toll collection period for 50 years, but the state government wanted the period to be brought down to 30 years.

The Swiss Challenge idea was dropped after it faced strong opposition, with some citing the bad experience the Karnataka government had in constructing the NICE corridor around the city through a similar model. A decision has been taken to float a global tender for the PRR project, confirmed BDA.

Other major decisions taken at the meeting included the construction of a premium township in Konadasapura, approval granted to the annual budget of BDA of Rs 2,252 crore, and others.