Real estate along highways to generate over 15% returns: JLL 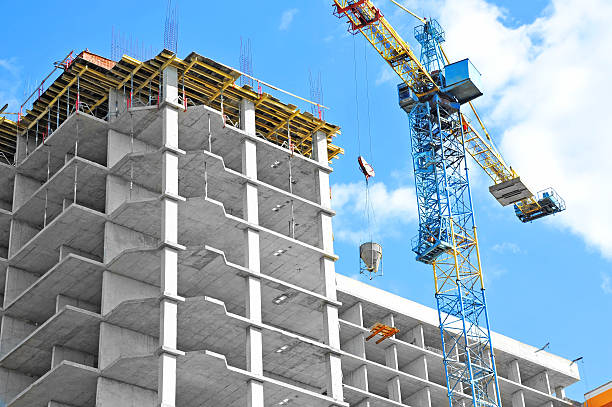 Real estate along highways to generate over 15% returns: JLL

Property consultant JLL India revealed that Real estate development with national highways could produce revenue of over 15% for builders and investors.

JLL India told the media that there is a requirement of warehouses, commercial spaces, traveller amenities, and logistic parks, with wayside facilities along the highway.

The government is focusing on giving world-class infrastructure and associated services for the highway network.

The National Highway Authority of India (NHAI) has recognised over 650 properties across 22 states with a combined area of over 3,000 hectares, developing with private sector participation in the following five years.

It covers 94 sites on the Delhi-Mumbai Expressway, 376 are in under-construction new highways or expressways, and 180 sites along with an existing network of highways in India.

A Shankar, Head of Strategic Consulting and Advisory, JLL, said they envision NHAI will give an impetus to the modernisation of the Indian highway network in the upcoming years.

He estimated a land value appreciation in the micro-markets and said sites by 60-80% in the short-term and 20-25% as the amenities become operational.

Shankar told the media that NHAI selected JLL as an international consultant for the properties located in the North and South region of India.

From the 650 classified sites, bids were already invited for 138 sites and received enthusiastic participation from the market players. 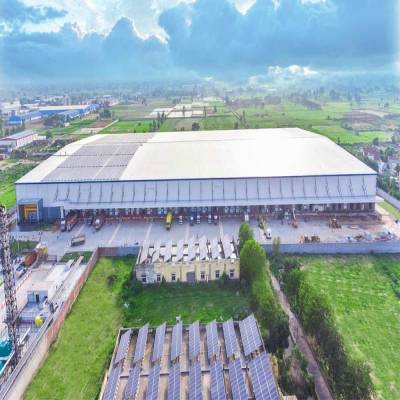 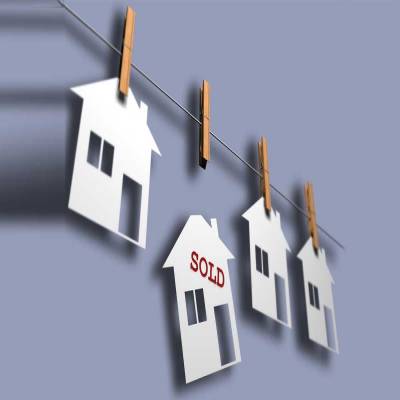 A post-Budget look at real estate: What changed? 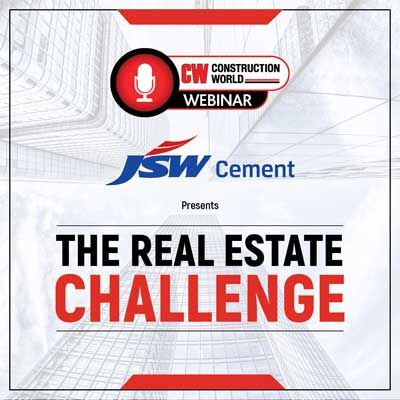