Knight Frank India launched the 11thedition of its flagship half-yearly report – India Real Estate. The report presents a comprehensive analysis of the residential market performance across eight cities for the period January-June 2019 (H1 2019). Residential unit launches in H1 2019 increased by 21 per cent YoY to 0.11 mn units while sales grew by a steady 4 per cent YoY to 0.13 mn units. The residential market witnessed growth in supply as well as sales for the third consecutive half year period, both hitting their highest level since demonetisation during H2 2016.
Residential market highlights for top eight cities:
Shishir Baijal, Chairman and Managing Director, Knight Frank India, said, “The concerted efforts by the government and the incentives given have resulted in substantial demand in affordable housing which has resulted in an overall boost to residential sales. This also seems to be in line with the government vision for “Housing for All.”
India residential market snapshot 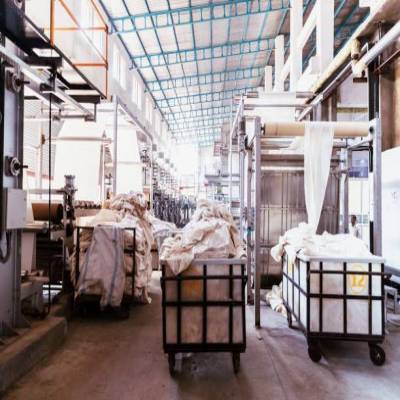 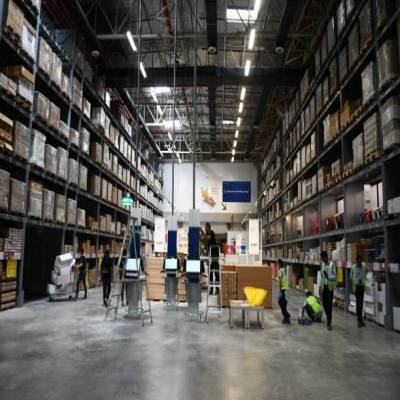 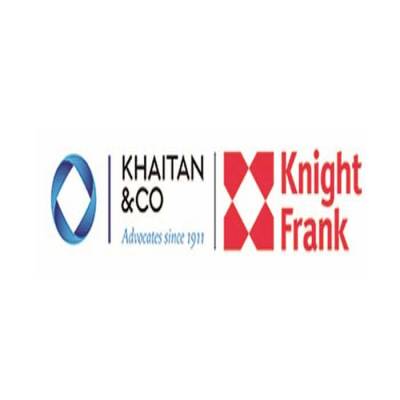 2021: A New Era for Rental Real Estate in India