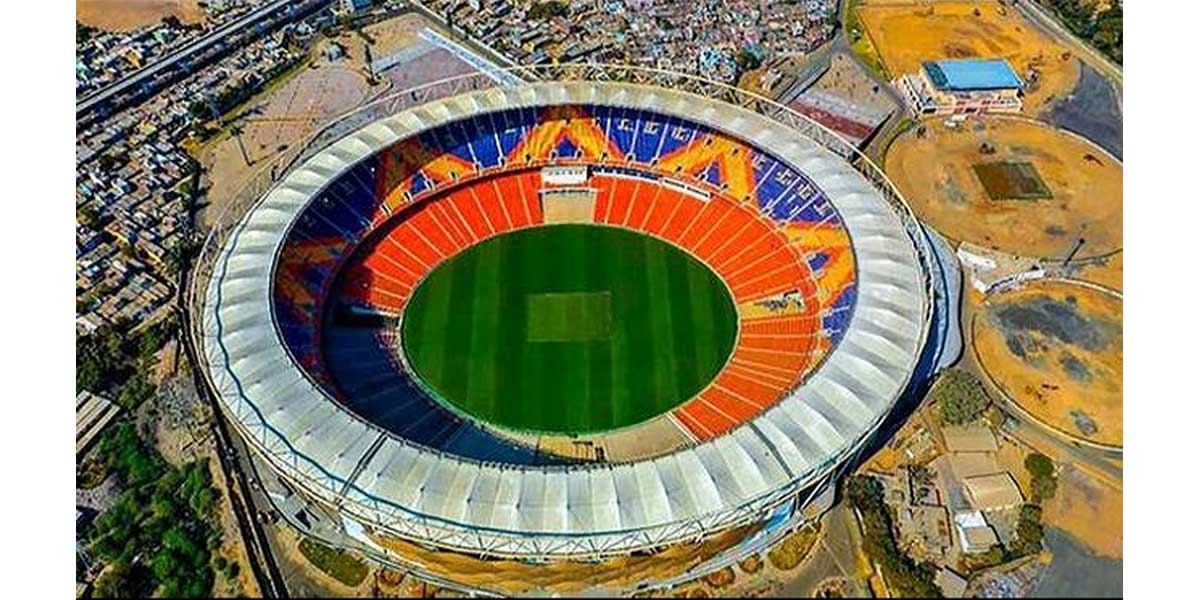 The Narendra Modi Stadium, earlier known as the Motera Stadium, dethroned the Melbourne Cricket Ground in its seating capacity. Located near the banks of Sabarmati River in Ahmedabad, Gujarat, it is the world’s largest cricket stadium and the second-largest stadium overall. It is the only cricket stadium in the country to be awarded the Gold Green Building rating.

That scale, along with design complexities, were contractor L&T Construction’s several challenges. Technology played a major part in addressing them. 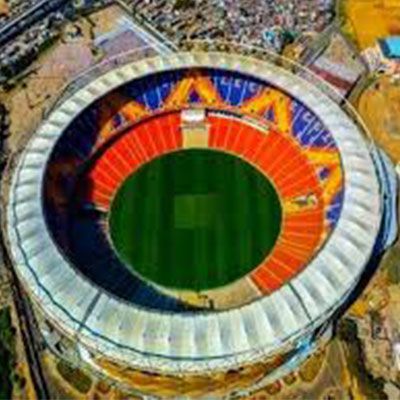