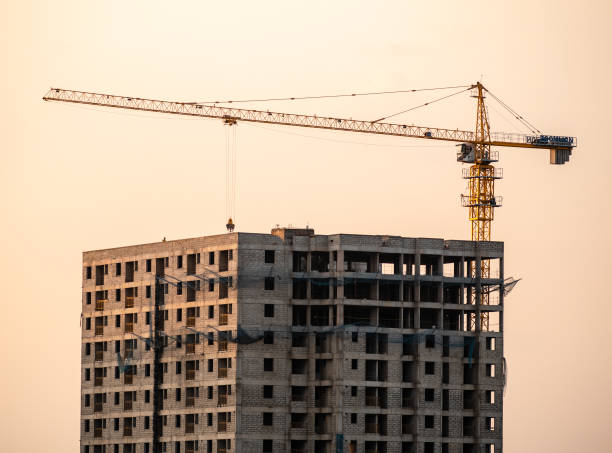 Tamil Nadu's housing and urban development minister S Muthusamy told the media that the state will form flying squads to inspect buildings under construction to ensure that the layout and approval are correct.

According to the minister, if there are any flaws, they will be addressed as soon as possible based on the flying squad's reports.

Officials currently inspect a building only after its work is completed to check for violations and issue a completion certificate, according to Muthusamy.Muthusamy told the media that flying squads will inspect the construction site at each stage of the project, flagging any violations and informing the appropriate authorities if anything is found to be illegal. The minister stated that this would assist the building owner in making the necessary changes to the structure based on the squad's report.

The housing and urban minister, Chief Minister M K Stalin has directed officials to issue building permits in 45 working days and to ensure that there are no violations.

Several violations were discovered in Tamil Nadu, and constructions that did not follow the coastal zone guidelines were common. The Madras High Court has also made some observations regarding the state of Tamil Nadu's flagrant violation of declared norms.

Homebuilder confidence in US drops at 11-month low in July