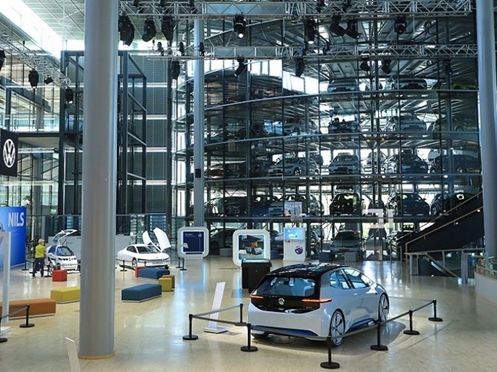 Diess further mentioned through an internal video conference that the storied site located in Wolfsburg, Germany, would be upgraded with the latest electric-vehicle technology as well as software operations. It would be the biggest car-making facility globally with building more than 800,000 cars annually.

The goal of the CEO, especially for the Wolfsburg plant is to compete with Elon Musk’s target of reducing production time for each car to nearly 10 hours. It would be less than half of the estimated time it usually takes to assemble a VW Golf or even a Tiguan. These are its main products. He further reiterated that the company must gradually reduce its fixed costs to remain competitive, especially when the Covid-19 pandemic has shown that several rivals are leaner.

The CEO has mentioned this after winning a vote of confidence for his strategy to make the company more nimble.

He mentioned that the company plans to create a management board position for Information Technology (IT) and is reviewing potential candidates. A decision will be taken on this next year.

The company has sailed through the Covid-19 crisis comparatively well; however, its costs are too high. Hence, the company has decided to lower fixed costs by 2023, to 5%.