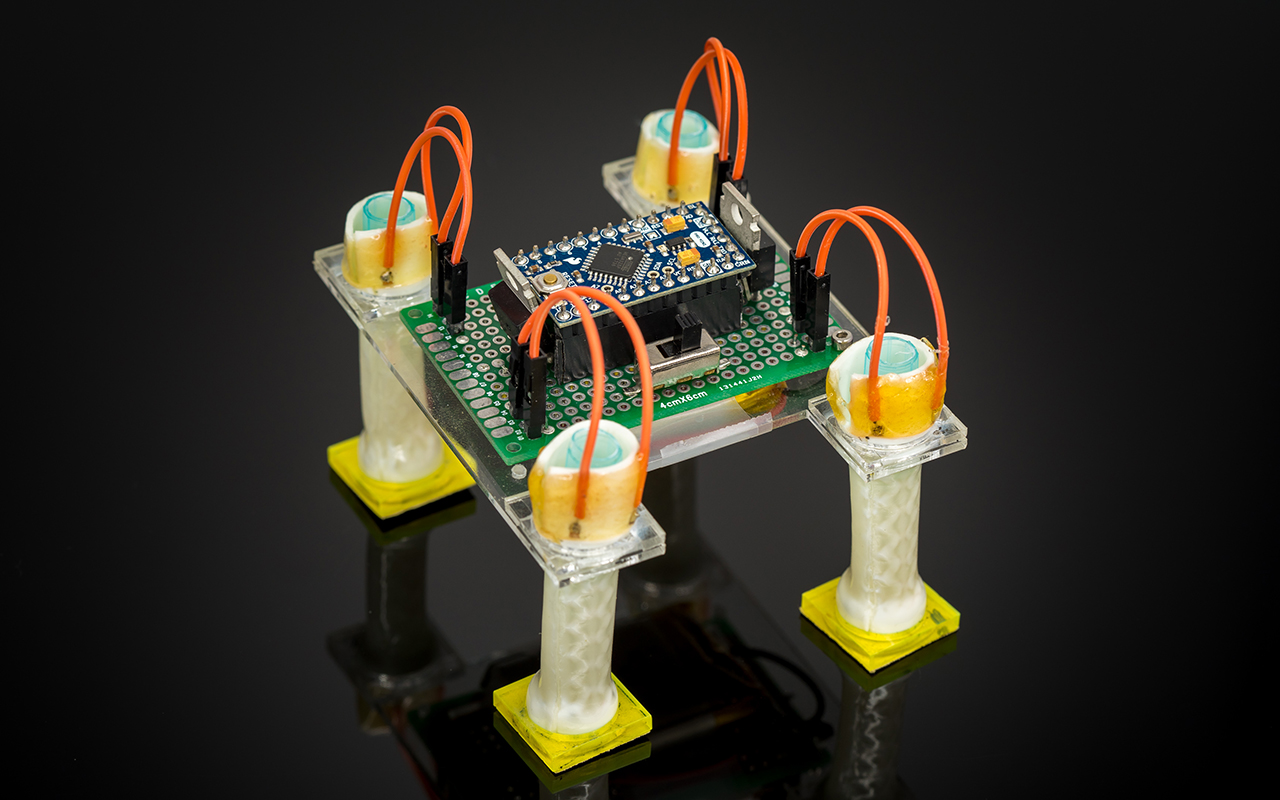 The intelligent building automation technologies (IBAT) market is anticipated to reach over $118.7 billion by 2026, according to new research published by Polaris Market Research.

The global intelligent building automation technologies segment was valued at $ 61.2 billion in 2017, in terms of revenue, it dominated the global market. North America is expected to be the leading contributor to the global market revenue during the forecast period.

The major driving factor for the intelligent building automation technologies market is the increasing need of infrastructure with reduced carbon dioxide emissions, which further triggers governments to provide more incentives as the trend of smart-cities is on a rise. IBAT also has become a differentiator in the real estate business as it conforms with improved safety and security systems.

North America generated the highest revenue in the market in 2017 and is expected to lead the global market throughout the forecast period.

Post-pandemic maritime logistics will get a tech boost