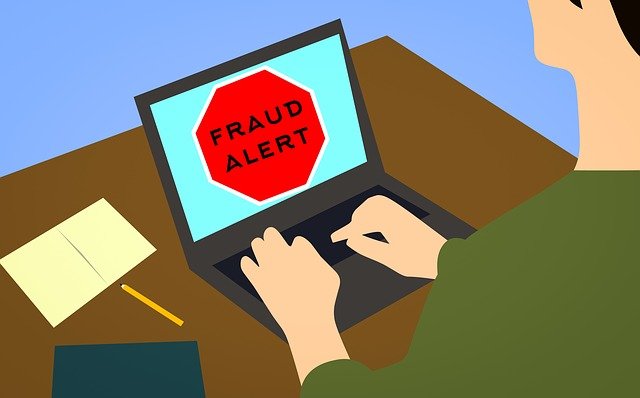 The beleaguered infrastructure firm IVCRL found itself in more troubled waters on Wednesday as the Central Bureau of Investigation (CBI) filed a corruption case against debt-laden IVRCL, a listed firm, its managing director Sudhir Reddy and others for an alleged bank fraud of over Rs 4,837 crore, in a consortium led by State Bank of India.

The company's officials are accused of defrauding the consortium of eight public sector banks, including SBI, IDBI Bank, Canara Bank, Andhra Bank, among others.

"It was alleged that the accused in connivance with unknown public servants and others defrauded the consortium of public sector banks, consisting of State Bank of India, IDBI Bank, Canara Bank, Andhra Bank, Corporation Bank, EXIM Bank, Punjab & Sind Bank, Union Bank of India and caused a loss of ₹4,837 crore to the banks," CBI Spokesperson RC Joshi told the media. "It was also alleged that as per the forensic audit report, the company made payments to related parties through letters of credit (LCs), without recording any purchase transactions in the books and routed the funds to the account of the company and thereby misappropriated the bank funds.”

Incriminating evidence was found at the official and residential premises, CBI revealed.

The Hyderabad-based firm, which had executed major projects across the country, is under liquidation due to mounting debts and defaults. 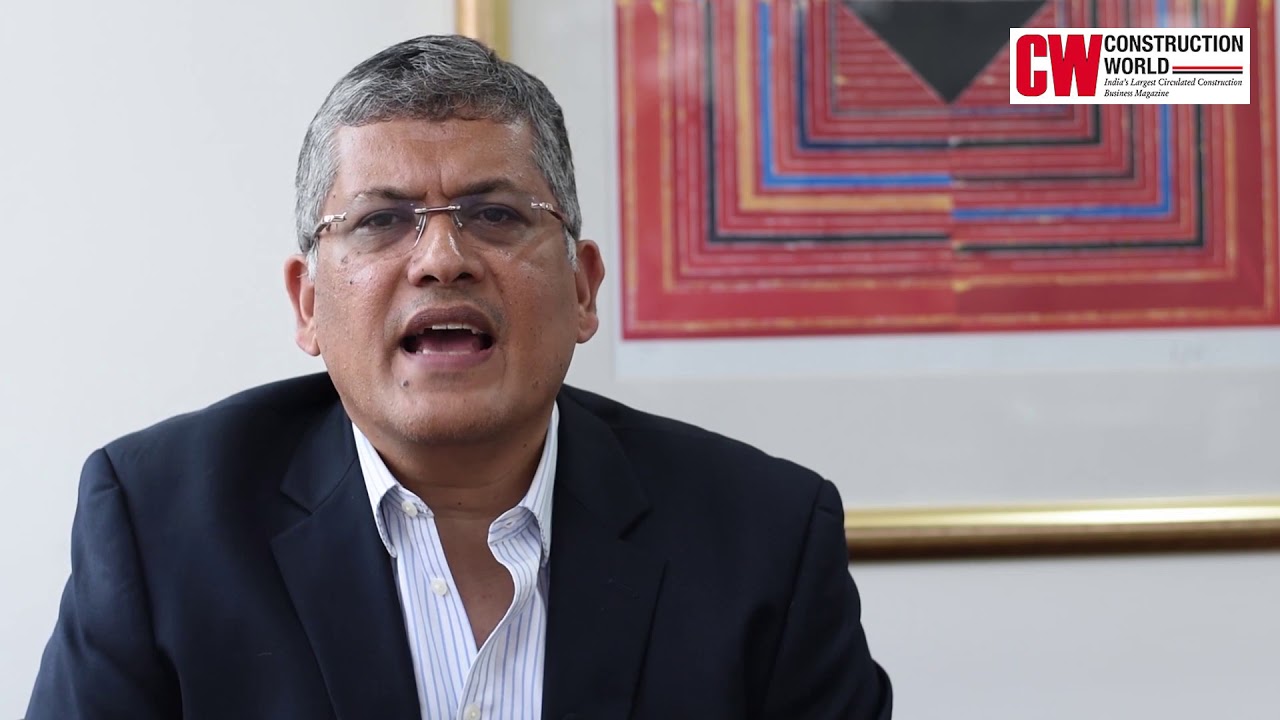 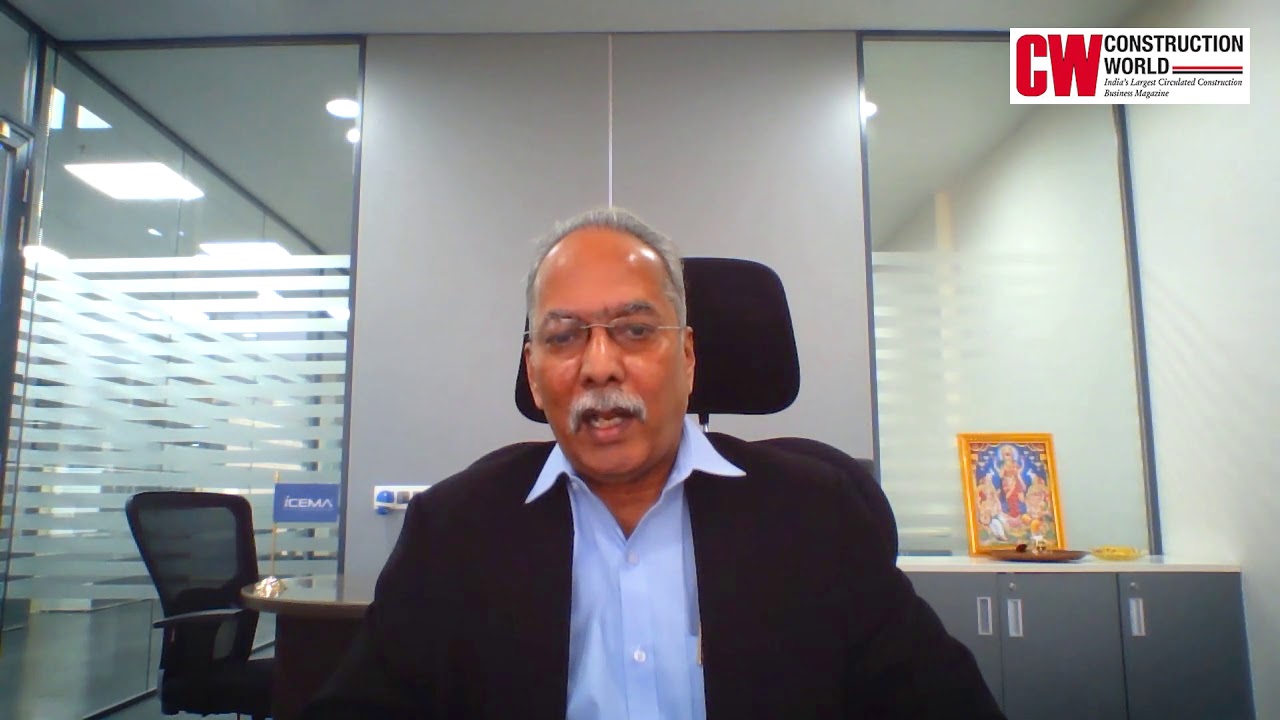 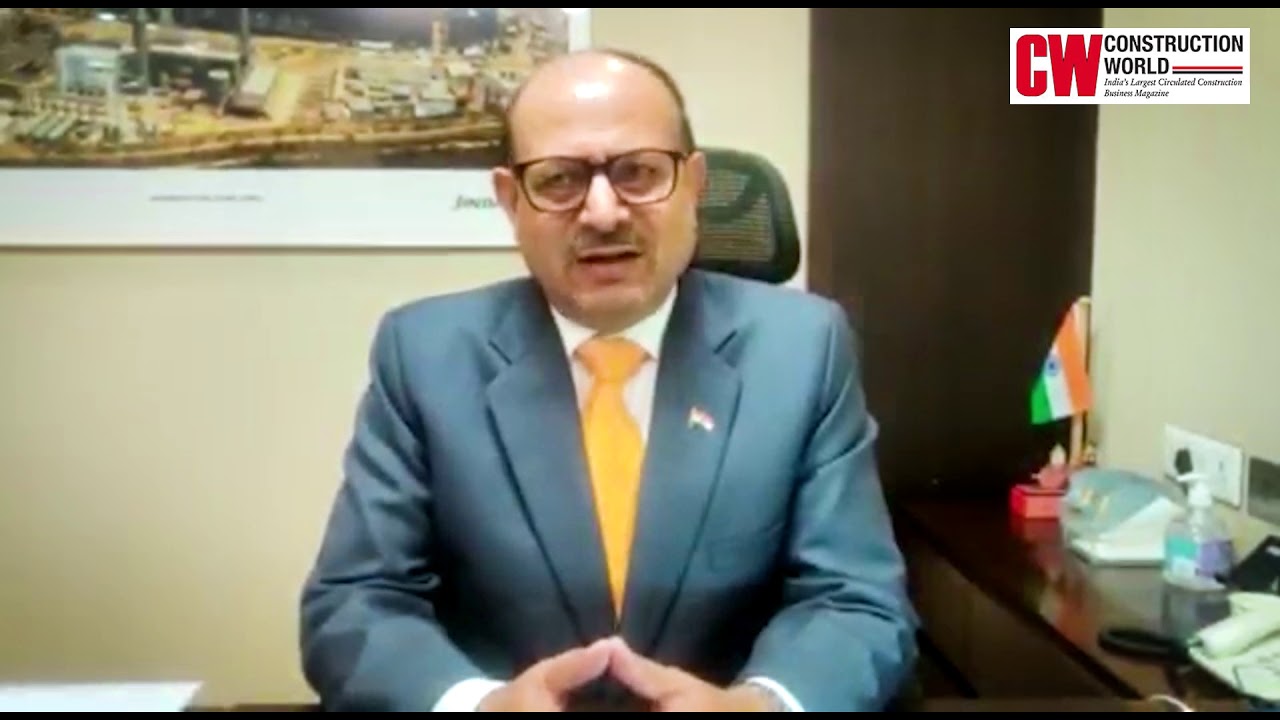