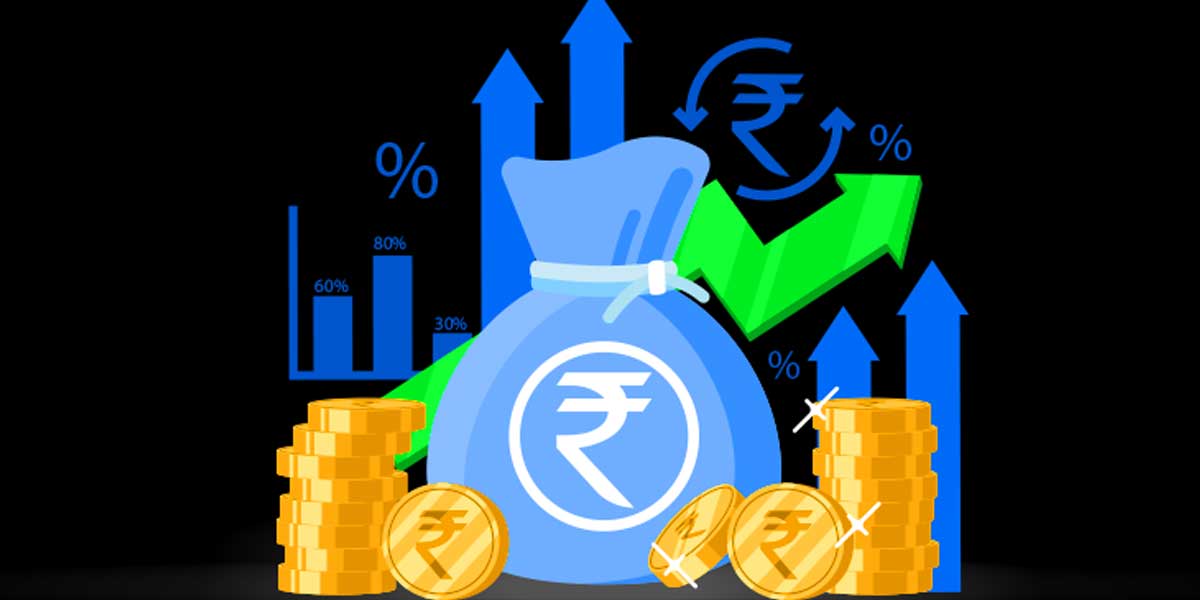 Gurugram Metropolitan Development Authority (GMDA) has reportedly claimed that it is still awaiting funds from various government agencies, the Municipal Corporation of Gurgaon (MCG), Department of town and country planning (DTCP), and the Haryana State Industrial and Infrastructure Development Corporation (HSIIDC). Media reports indicate that GMDA seeks to overcome its significant cash crunch and to proceed with major development works in the city.

A total payment amount worth Rs 722.12 crore is due to be reimbursed to the NHAI concerning current projects, of which a total of Rs 412.36 crore has been allotted for payment towards land acquisition while the remaining Rs 309.76 crore will act as the government’s portion for the said projects, officials close to the development commented.

An official document that was accessed by media sources states that the non-payment of the funds has resulted in the projects being held up and that requests have already been issued to the department of town and country planning to make the necessary provisions for releasing the funds. The funds are required to be released at the earliest by the government for these funds do not belong to the GMDA budget and need to be granted by the DTCP to the NHAI, the document stated further.

Similarly, the MCG and the HSIIDC haven’t released the requisite funds to the GMDA for them to proceed with the operations of the Gurugram Metropolitan City Bus Limited (city bus). Since its commencement, the GMDA has by and large been dependent on the EDC receipts issued by the DTCP for their development works. Between 1 April 2018 and 31 March 2020, a total expenditure of Rs 226.78 crore has been incurred on EDC works. 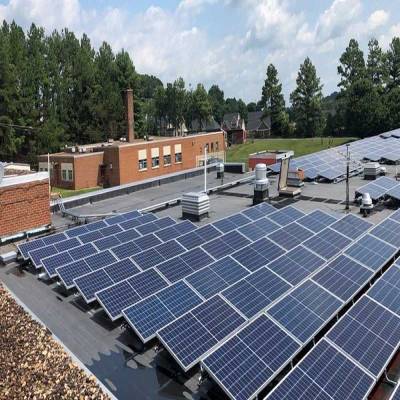 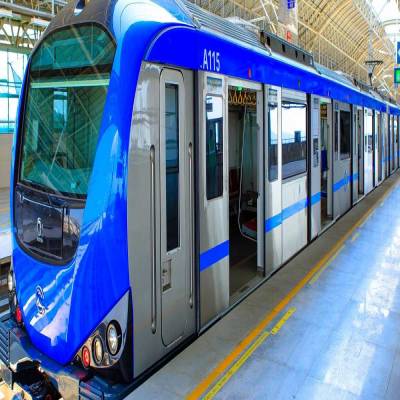