Odisha Chief Minister Naveen Patnaik has reportedly launched infrastructure projects worth over Rs 11 billion in Ganjam district of Odisha. Besides, foundation stones for nearly 231 projects were laid, of which 48 of them were inaugurated.

The projects are reportedly in different sectors such as roads, buildings, tourism and water supply, and the cost of the projects for which foundation stones were laid is to the tune of Rs 7.15 billion. Foundation stone for projects such as a 10-bedded geriatric ward (Rs 400 million), district vaccine store (Rs 790 million), bleaching store (Rs 296.4 million) and construction of OPD for eye department at the district headquarter hospital and City hospital were laid. Major projects for which foundation stones were laid include railway over bridges (ROB) at Jagannathpur (Rs 300 million) and Ambapua (Rs 350 million), improvement of nine major roads in Berhampur, Hinjili, Gopalpur, Chikiti and Digapahandi (Rs 1.13 billion).

Patnaik also laid the foundation stone for the development of infrastructure of 11 tourism projects worth Rs 47.8 million along with the double landing of a 15-km road from Karapalli to Loudigaon at a cost of around Rs 490 million. 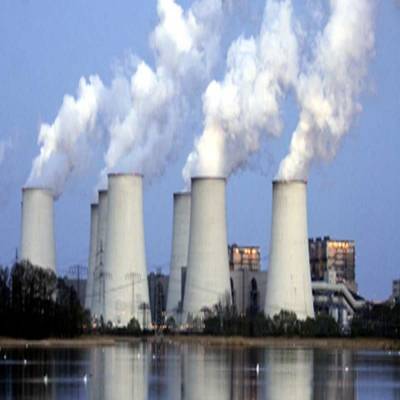