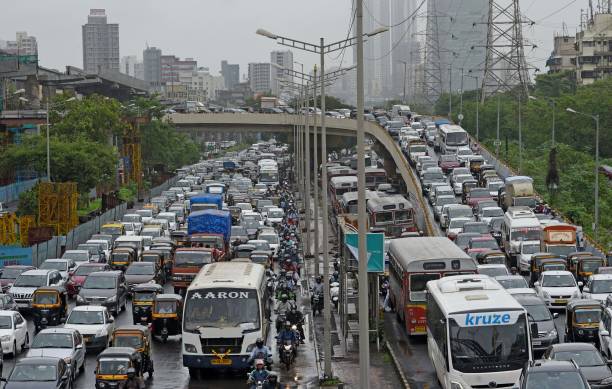 TomTom has released its 2020 world traffic index which highlights congestion levels across 416 cities in 57 countries. Mumbai, ranked second in the world, is India’s worst.

As a consolation to India’s economic capital, it is tied three-way for the second place with Bogota in Colombia and Manila in the Philippines, with congestion levels at 53%.

Bengaluru, which ranked first last year, has gone down to the sixth position, with Moscow securing the top spot.

The constant increase in traffic congestion around the world throughout the last decade was brought to a sudden halt by Covid-19, which has turned working patterns and commuting trends upside down across much of the world.

As many as 387 cities experienced a significant decrease (average of 21%) in overall congestion, as well as an average decrease of 28% in congestion during rush hours. In contrast, only 13 cities saw an increase in traffic jams, as per the data released by TomTom.