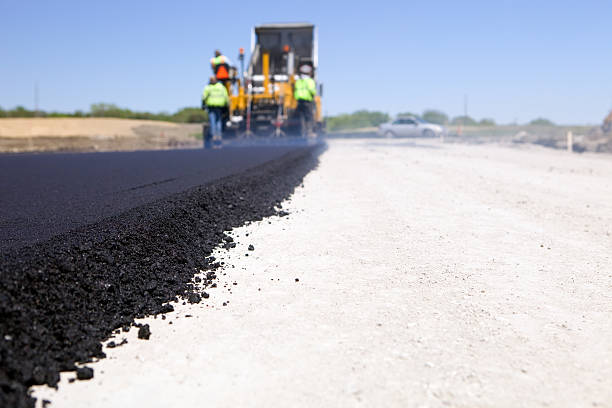 Urban infrastructure development company Apco Infratech Pvt Ltd has emerged as the lowest bidder for the construction of a 31 km section of the 260.85 km Bengaluru–Chennai expressway phase 2, package 2, after the National Highways Authority of India (NHAI) opened financial bids for the project.

NHAI had invited bids for the package in December 2020 with a completion deadline of two years. This section between Baireddypalle and Bangarupalem lies in Andhra Pradesh. Technical bids were opened in February this year, to reveal eight bidders.

The scope of work includes construction of a 31 km four-lane stretch, under the Hybrid Annuity Model (HAM) as a part of the Bharatmala Pariyojna (phase-2 package-2).

Apco’s bid was 6.82% higher than NHAI’s estimate of Rs 1,783.83 crore, and the company is likely to receive a letter of award (LoA) in the coming weeks for the construction of the four-lane stretch.

The Bengaluru–Chennai Expressway project has been divided into three phases with a total of 10 packages between their terminals at Hoskote and Sriperumbudur.