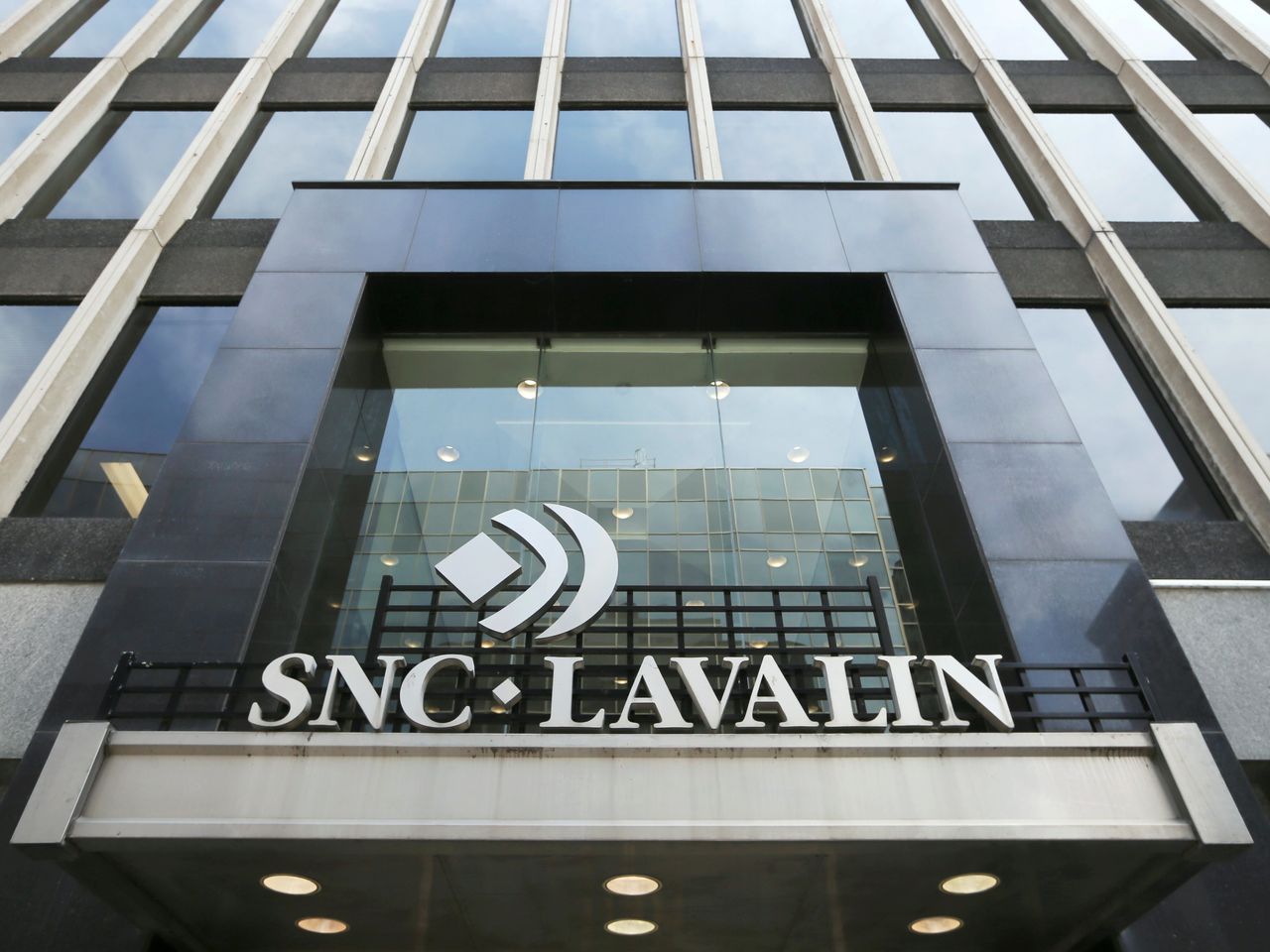 The National Highways Authority of India (NHAI) debarred Canada based engineering, procurement and construction (EPC) company SNC Lavalin Infrastructure from engagement in future NHAI projects for two years due to inordinate delays and discrepancies in the four laning of the Parwanoo-Solan section in Himachal Pradesh.

The highway authority had served a show cause notice to SNC on account of deficient services in consultancy services for feasibility reports for the project but received no response from the firm.

NHAI told the media that the delays led to a loss of time, increased costs, and based litigation.

Some major discrepancies in the project's consultancy services included a delay in completion of the project resulting in toll loss, faulty alignment, and inadequate provisions for the protection of slopes after hill cutting resulted in damage to nearby buildings.

NHAI is in the process of finalising the performance rating of consultants and contractors. As we have reported earlier, the rating of developed highways has already been released by NHAI. These ratings will also be taken into account during future bidding of projects.

The objective of the ratings is to identify interventions needed to improve efficiency and commute experience on the national highway corridors. NHAI told the media that the national highways would be rated regularly from now on a six month basis to give time for their improvement.

SNC Lavalin Group Inc is a Canada based company that provides engineering, procurement, and construction (EPC) services to various industries, including mining and metallurgy, oil and gas, environment and water, infrastructure, and clean power.