In a bid to beat the model code of conduct, projects worth Rs 40 billion have been reportedly launched in Harayana. Haryana Chief Minister Manohar Lal Khattar inaugurated as many as 63 projects worth over Rs 4.08 billion and also laid the foundation stones for 148 projects worth Rs 36.98 billion.
Of the Rs 40 billion projects launched in Haryana, three major projects are reportedly based in Gurugram. One of the three projects is redevelopment of the Huda City Centre. Construction work for the redevelopment of the Huda City Centre includes two underpasses, one bi-directional flyover, two foot over bridges, landscaping, and measures for traffic management. The cost of the project is Rs 525.2 million and is expected to be completed by September 2020.
The second project of Gurugram is reportedly CCTV-based traffic monitoring system. The project implements in the installation of as many as 1,962 cameras in 360 junction. Worth Rs 463.3 million, the project is expected to be completed by the end of 2019.
Worth Rs 543.3 million, the third project of Gurugram includes the development of roads in new sectors. Under the project, the areas to be covered are Sectors 68, 69, 70, 70A, 75, 77, 78, 79, 79A, 88A, 88B, 89A and 89B.
Besides, other projects launched include the development of sports facilitation centre at Nehru Stadium, construction of children’s home for girl students in Chandan Nagar and two mobile construction and demolition (C & D) waste treatment plants.
Reportedly, the minister had earlier laid the foundation stones of 22 government colleges in different districts across Haryana. Also, in order to empower the development on the rural front, the Haryana Government has reportedly taken steps to strengthen the Panchayati Raj Institutions (PRI)s and get development works done in gram panchayats, panchayats samitis and zila parishads. 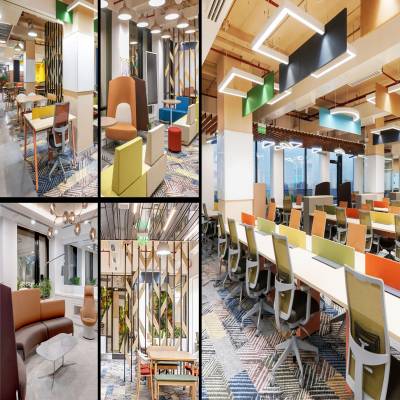 Rarely does a design firm get an opportunity to be truly creative an.. 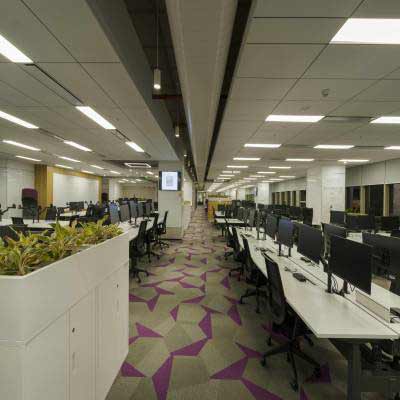 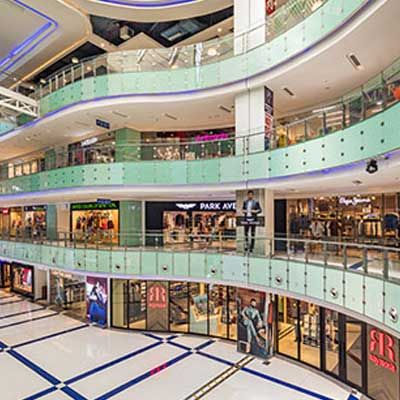 Challenging times for malls due to COVID-19