As per an official statement, the minister instructed on the expedition of work during a review meeting for the projects which are being executed by state-run MRDC.

The 9.6 km Bandra-Versova sea link aims to address traffic issues and save fuel and travel time of commuters, the statement said.

Thackeray suggested during the meeting to connect the coastal road to the Western Express Highway from suburban Versova.

The 42.75 km Versova-Virar sea link is to be completed in two phases - from Versova to Vasai and Vasai to Virar, and a detailed project report of the Versova-Virar project has already been prepared, said the statement.

Thackeray claimed that the two sea link projects would help boost the economy in the concerned areas and boost employment opportunities. 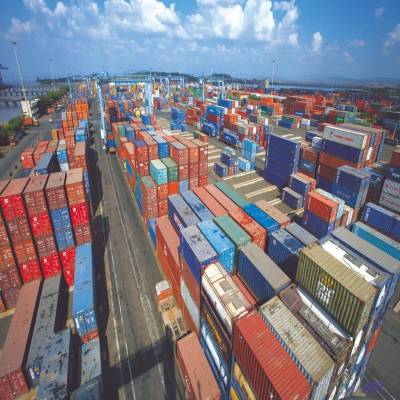 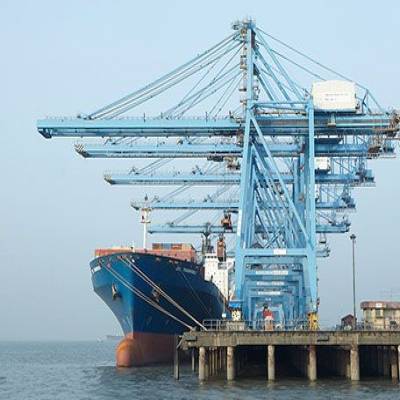 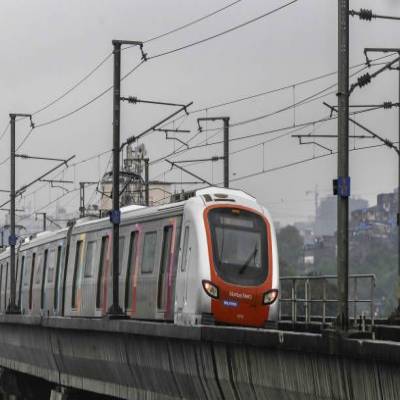