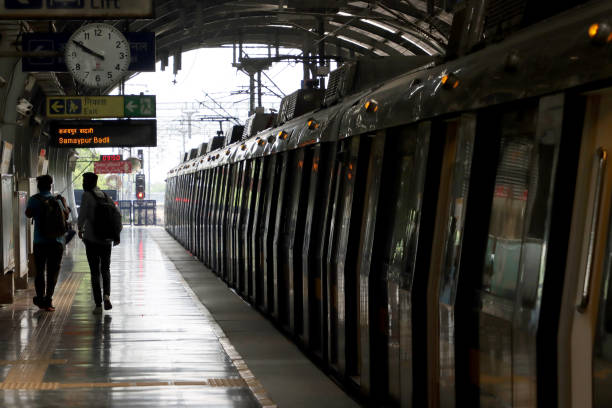 The Delhi Metro Rail Corporation (DMRC) has refurbished 12 old stations of the Delhi Metro's Red Line with upgraded infrastructure and enhanced looks as a part of its renovation exercise.

DMRC had started the renovation drive in July 2019 for 21 of its stations between Dilshad Garden and Rithala section on the Red Line, which is among the oldest in the metro network opened under its phase one and two.

The massive renovation, completed for 12 of the 21 stations, included finishing or replacing the exterior facade with contemporary easy to maintain material, DMRC officials told the media.

Other renovation activities include internal and external painting of stations, replacement of analogue CCTV cameras with a digital version for enhanced clarity, installation of new signages as per latest specifications, improvement of circulating area and footpath for beautification and aesthetics of station premises. Major stations where the renovation work has almost completed include Dilshad Garden, Jhilmil, Mansarovar Park, Shahdara, Welcome and Shastri Park. According to officials, the remaining work will be completed by May 2021.

The Red Line was the first Delhi Metro corridor to have been operationalised, with the opening of the 8.4 km Shahdara-Tis Hazari section, comprising six stations in 2012. 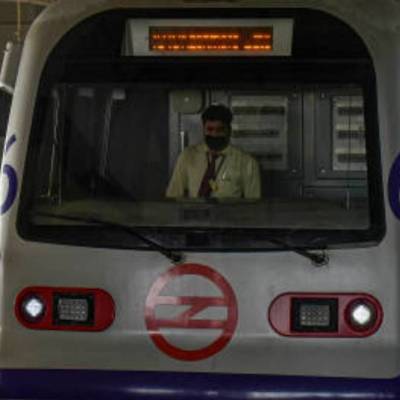 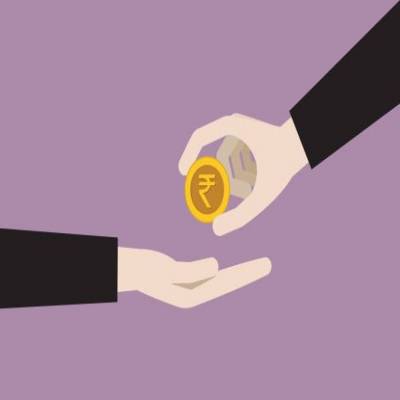 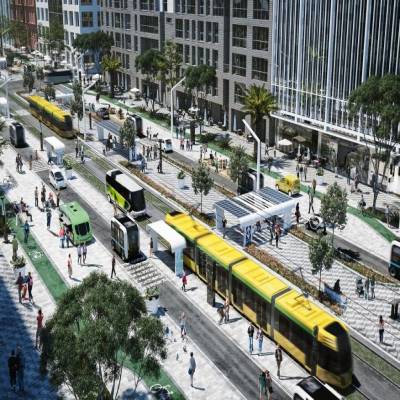