The Capex of Indian Railways for 2020-21 has been pegged at an all time high of Rs 1,610.42 billion. The emphasis is on continued capacity enhancement through accelerated investments and execution. The Capex for 2019-20 is Rs 1,563.52 billion, which is 17.2 per cent higher than the previous year. The government has increased investment and introduced modern technology while focusing on safety, speed and service to passengers.

Five measures relating to the Railways have been highlighted in the Union Budget speech by Finance Minister Nirmala Sitharaman:
1. Setting up a large solar power capacity alongside the rail tracks, on the land owned by the railways. A proposal is under consideration.
2. Four station re-development projects and operation of 150 passenger trains would be done through PPP mode. The process of inviting private participation is underway.
3. More Tejas type trains will connect iconic tourist destinations.
4. High speed train between Mumbai to Ahmedabad would be actively pursued.
5. The 148-km-long Bengaluru Suburban transport project at a cost of Rs 186 billion would have fares on metro model. The Centre would provide 20 per cent of equity and facilitate external assistance up to 60 per cent of the project cost.
Further, the target of new lines, gauge conversion and doubling/tripling for 2020-21 is 3,750 route km against 3,150 route km in 2019-20. Electrification of the entire broad gauge network is expected to be completed by 2023-24.  In 2020-21, electrification of 6,000 route km has been targeted.
As per the Budget, the Railways also plans to induct latest technology for signalling and telecommunication system. Under modernisation plan of Railway signaling system, it has been decided to implement Centralised Traffic Control (CTC) system on Indian Railways. This will increase operational efficiency. In the first phase, CTC will be implemented on 1,830 km over eight Zonal Railways on sections provided with Automatic Block Signalling system. Further, in the second phase, CTC will be implemented over the balance eight zonal railways, along with Automatic Block Signalling system. The government has initiated the upgradation of the decades-old signalling system into an Automatic Train Protection System, which will be a mix of proven international technology as well as indigenously developed systems with an impetus to Make in India. 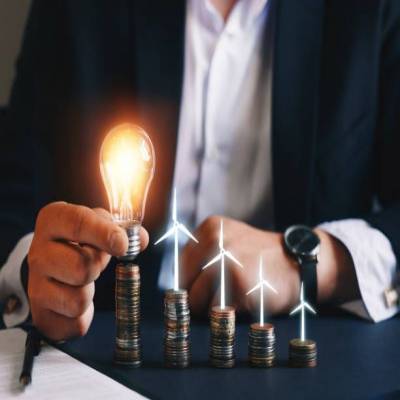 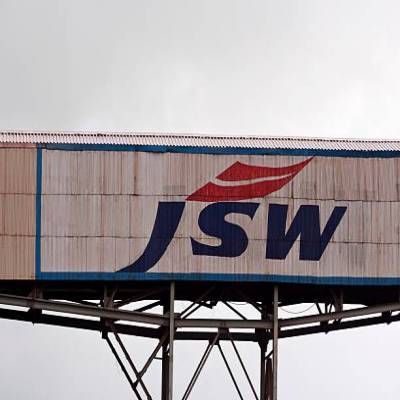 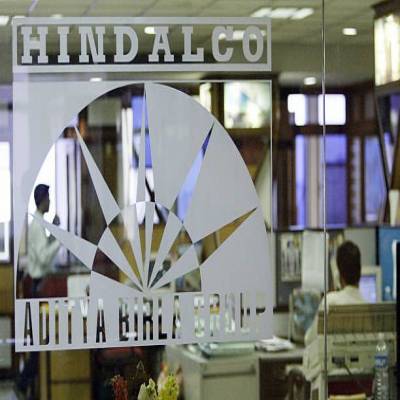 Hindalco to restart all projects on hold, plans to invest Rs 2,700 cr