The Ministry of Statistics and Programme Implementation (MoSPI), charged with the responsibility of monitoring infrastructure projects worth Rs 1.5 billion or more, has released a report for June 2019, according to which, out of a total 1,608 projects, more than 360 have shown cost overruns to the tune of Rs 3.88 trillion.

The report states that the original estimated cost of all the projects is approximately Rs 19.18 trillion. Completion cost is now expected to be around Rs 23.05 trillion. This amounts to cost overruns of around 20.23 per cent from the original cost. Additionally, the report included the number of projects that had crossed their deadlines; these amounted to 550. The average time overrun for all 550 projects was reported to be 39.24 months.

Escalations in time could be caused by issues relating to obtaining forest clearances, acquiring required land and supply of equipment. According to the report, developers also face additional constraints because of funding, geographical conditions, labour issues and court cases, among other reasons.

“Project implementation in certain infrastructure sectors continues to remain challenging, with many projects witnessing significant time and cost overruns,” says Shubham Jain, Group Head & Senior Vice-President, Corporate Ratings, ICRA. “As per the recent data available, the aggregate cost overrun for all major ongoing infrastructure projects as a percentage of original cost had increased to over 20 per cent—the highest in about eight years. Two key sectors—railways and power—have contributed to the majority of the cost overruns. This is despite the various reform measures undertaken by the Government. Delays in land acquisition, the difficulty faced in project financing, and increasing cost of land acquisition have been some of the key reasons behind the time and cost overruns.” 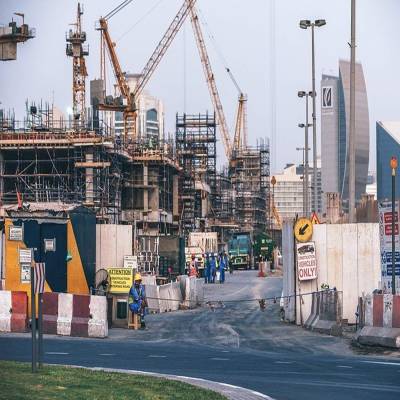 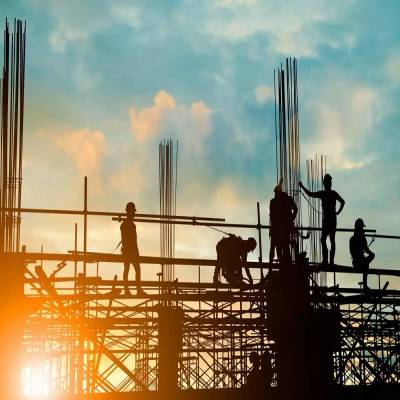