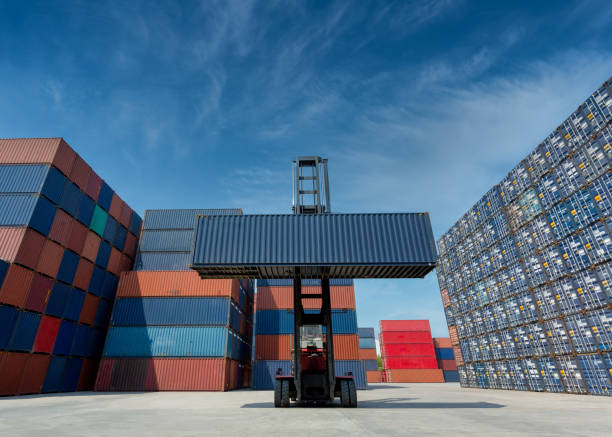 Container shortages are leading to a surge in container prices in India and China, reveals data from Container xChange, a global online platform for leasing and trading of shipping containers.

According to the data from Container xChange, container shortages that have been adding to logistics logjams in Asia and beyond are showing few signs of being resolved.

In China, average prices for used 20-foot containers increased 94% between November 2020 and March 2021. The surge from an average price of $1,299 per box in November last year to $2,521 in March 2021 indicates that container scarcity is continuing to worsen.

The latest Container Availability Index (CAx) data also shows that equipment shortages are also now driving up container prices at major Indian ports. Between June 2020 and March 2021, the average used 20 ft container prices across the ports of Chennai, Mundra and Nhava Sheva rose from $1,106 to $1,755, an increase of 58%.

Johannes Schlingmeier, CEO and Founder of Container xChange, told the media the relentless pace of container shipping trade since the summer of 2020 is not easing, which is reflected in equipment shortages in Asia elsewhere.

Schlingmeier said the market is further expected to tighten in the coming weeks as the ripple effect of the Suez Canal blockage last month further disrupts container shipping services and equipment availability.

There are indications that equipment is being funnelled to China’s largest container hubs. At the port of Shanghai, the world’s largest box port by volume, the average used container price in January this year was $2,162, marking it as the most expensive port in China to procure a used box. By March, the average price of a used 20-foot container at Shanghai had fallen to $1,686.

The port of Dalian is now the most expensive location in China to purchase a used 20-foot container, with prices in March averaging $2028. Equivalent prices at Tianjin and Qingdao were $1,800 and $1,850, respectively.