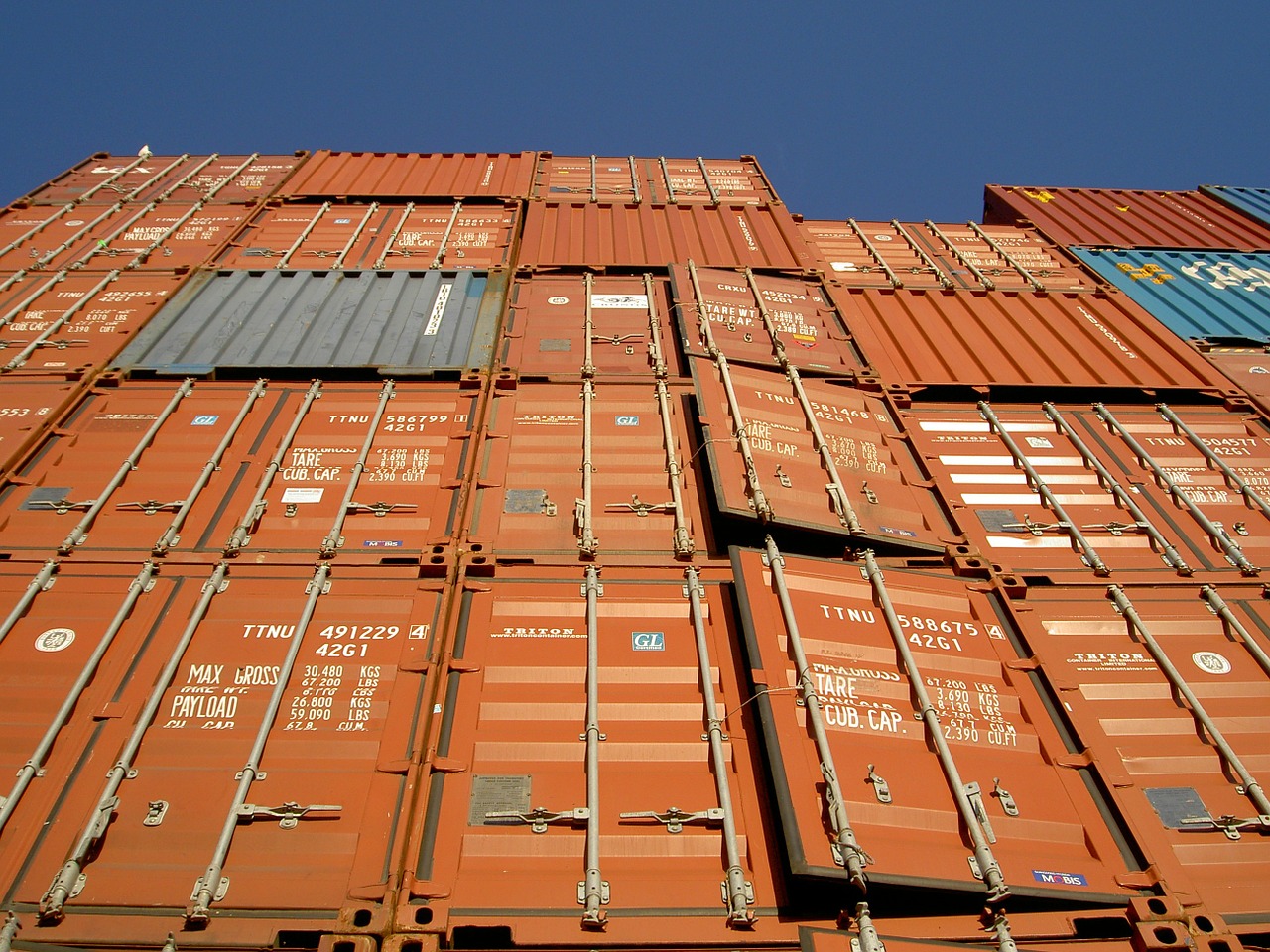 The Suez Canal jam continued for a fourth day Friday with no end in sight. More than 150 vessels and as many as 540.716 TEUs are stuck in the Suez Canal as on Thursday, Ocean Insights, a container tracking firm, told Construction World. Experts now say it could take weeks before the hapless vessel is dislodged, even as tug boats have been deployed for the purpose. The Ever Given has an all-Indian crew, all the 25 of whom are reported safe and accounted for.

But meanwhile, concern is rising in India about the impending impacts of the massive sea channel crisis caused when one of the world’s largest container ships got stuck in the narrow canal. Much of India’s export travels west.

After the world’s key waterway channel blocked by a container ship run aground, massive efforts to move the vessel have still proved futile. The incident occurred on Egypt’s Suez Canal, just north of the port of Suez early on Tuesday, the Ever Given, registered in Panama, lost control and ran aground, causing a traffic jam of cargo vessels in the region. Tug boats were deployed to help dislodge and move the 1,312 ft (400 m) long (about the height of the Empire State Building in New York), 183 ft (59 m) wide ship. But exacerbating the impasse was an overnight low tide that slowed down the efforts.

The Ever Given was bound for the port city of Rotterdam in the Netherlands from China and was passing northwards through the canal on its way to the Mediterranean. The vessel’s Japanese owner Shoei Kisen Kaisha apologised on Thursday for the incident, and stated that dislodging the boat was proving extremely difficult.

The Suez Canal crisis will compound the problems facing Indian ports and exports. Sanjay Bhatia, Co-Founder of freight forwarding agency Freightwalla, told Construction World, “While exports won't be affected much in March, the impact may get considerably evident by May-June as we will have to wait and see how shipping lines respond to this challenge. Right now it is a very fluid situation, however the knock on effects of this could be quite sizable, similar to how we are still dealing with the after effects of the pandemic lockdowns.”

Indian cargo deliveries will be delayed both ways, Indian exporters operating on a payment against delivery model will be impacted in particular as this cohort of exporters will have to combat working capital crunch at least in the short to medium term, Bhatia said.

Even if the already efficient Suez Canal operates at 100% efficiency, the backlog that the vessel has created itself will take a substantial amount of time to clear, and “the domino effect is expected to sustain for the medium term,” Bhatia said.

While Indian exports are predominantly westbound, its imports come in from the countries to the east, such as China and the far east. However, a large amount of high-value imports originate from the western countries including Germany, Italy, and the United States.

Container traffic has already been witnessing its share of troubles. As we have been reporting, the 12 major ports in India witnessed a considerable dip in cargo traffic for the 11th consecutive month in February this year. Micro, small and medium enterprises (MSMEs) among Indian exporters have been especially hard-hit: Secretary-General of the Federation of Indian MSMEs (FISME), Anil Bhardwaj, had revealed to the media earlier in March that during the last six to eight months, the freight charges have increased from $800 to $2500. The ongoing jam in the Canal will also create a further demand-supply imbalance, forcing freight rates to further escalate for all types of vessels.

The Suez Canal, 120 miles (193 km) long, 79 ft (24 m) deep, and 673 ft (205 m) wide, provides the shortest route between the continents, and carries nearly 100 ships a day. Any blockage of the Suez Canal means all ships between Europe and Asia must circumnavigate the Cape of Good Hope in South Africa. The Canal was completed in 1869 precisely to cut down that voyage time.

Also read: Suez Canal blocked: Ever Given brings traffic to a standstill