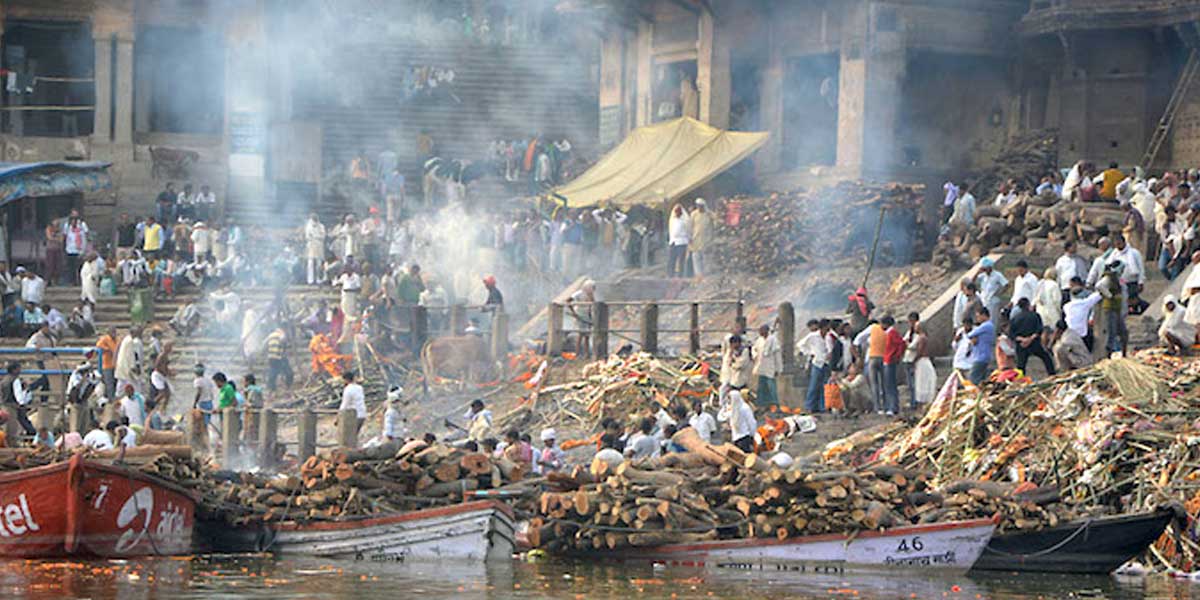 With a view to providing a healthy environment to the people of Varanasi, the Uttar Pradesh Government has set up hi-tech ambient air quality monitoring stations (AAQMSs) at 15 places across the city.

“The ambient air quality monitoring stations have been built at 15 locations in Varanasi under the Smart City project. The AAQMS have six types of state-of-the-art sensors. They provide real-time information about the standards (level) of pollution in the air,” said Gaurang Rathi, municipal commissioner of Varanasi and also chief executive officer of Varanasi Smart City project. The sensors keep sending air quality index information every ten minutes.

“Once the data is received, the officers concerned work to maintain control over pollution, like diverting traffic, water spraying, cleaning of roads, along with controlling the construction work in industrial areas, etc,” Rathi added.

A team of experts maintains the data and if any datum does not confirm to the standards, the information is immediately sent to higher authorities.These systems detect the dust particles and poisonous gases that pollute the environment and are also harmful to it. They are proving to be effective in curbing environmental pollution, officials said.”