Projects worth over Rs 4.45 billion launched in Thanjavur

Projects worth over Rs 4.45 billion launched in Thanjavur 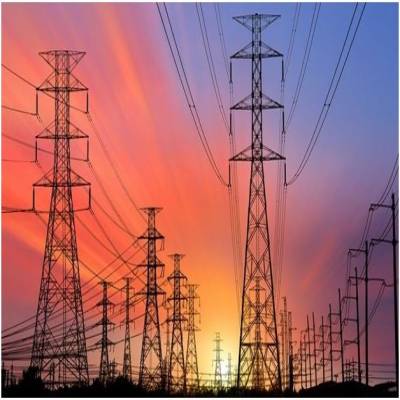 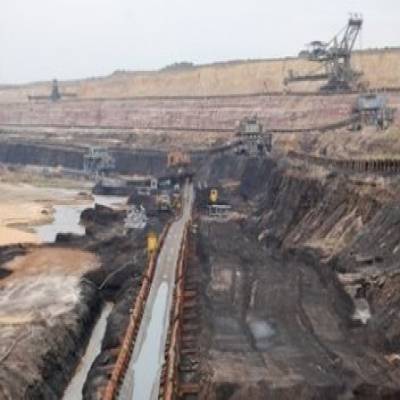 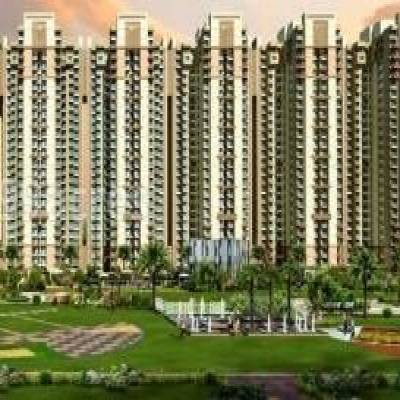