India is among the top 10 economies where business climates improved the most, as per the World Bank’s Doing Business 2020 report. The country saw its ranking in the World Bank’s ‘Ease of Doing Business’ index jump to 63 for 2018-19 from 77 in the previous year. And, this is the third time India featured on this list. In fact, among South Asian countries, India continues to be the region’s top ranked economy.

The 10 areas measured in the report are: Starting a business, dealing with construction permits, getting electricity, registering property, getting credit, protecting minority investors, paying taxes, trading across borders, enforcing contracts, and resolving insolvency. An additional area of employing workers is also measured but is not included in the rankings.

Here’s a glimpse of where India stands under the above mentioned parameters:

Commenting on the India’s ranking, Sangeeta Prasad, Managing Director & CEO, Mahindra Lifespace Developers, said, “India’s advancement in the World Bank's Ease of Doing Business rankings for the third year in a row reflects the government’s efforts and commitment towards long-lasting economic reform. We expect the jump in rankings will attract investments in the near future.”

Added Rakesh Reddy, Director, Aparna Constructions & Estates, “India has enacted many policy interventions over the past few years, especially in real estate, which undoubtedly has a far-reaching impact on India’s overall economic performance. These transformative reforms have resulted in India improving 14 places to rank 63rd in the World Bank Ease of Doing Business ranking. The Real Estate Regulatory Act (RERA) has revived consumer confidence and laid the foundation for massive growth. RERA has the potential to be the most significant among these reforms. The reduction in GST on under-construction properties and affordable housing has also had positive implications for the sector.” 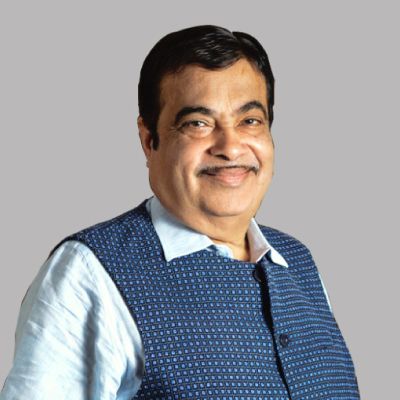 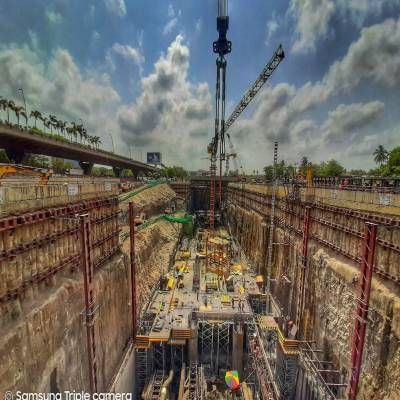 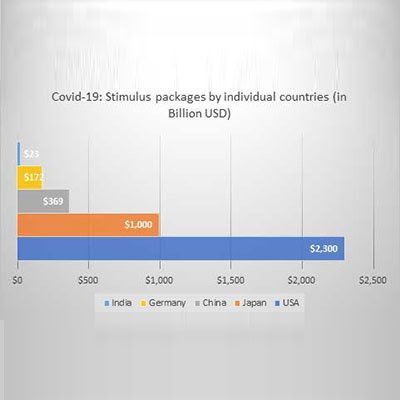