The Phase-2 of the Namma Metro project has reportedly received Rs 10.12 billion. The 2019-20 budget allocated Rs 18.28 billion for the South Western Railway, which is nearly 20 per cent more as compared to the previous year.

Reportedly, Rs 100 million was earmarked for the Rs 230 billion city suburban rail project. Also, additional funds are earmarked for track doubling works. The track doubling works includes of Yeshvanthpur-Channasandra (21.7km), Byappanahalli-Hosur (48km),Yelahanka-Penukonda (120.53km) and Arsikere-Tumakuru (96km). However, no new trains are announced at the moment as the focus is on the ongoing projects.

Also, a new deadline of 2023 has been set up for the project and is expected to be operational in 2024 as per the Bengaluru Metro Rail Corporation (BMRCL). On completion of Phase 2, the city is expected to consist a 170-km metro network and provide easy connectivity.

83 km-stretch of Phase 3, which may connect Hebbal to JP Nagar, Magadi road Tollgate to Kadabagere, Nagawara to Aerospace Park, Gottigere to Basavapura, Kogilu Cross to Rajanukunte, Bommasandra to Attibele and Iblur to Carmelaram are identified in a feasibility study. Phase 3 will initiated once the detailed project report is finalised. 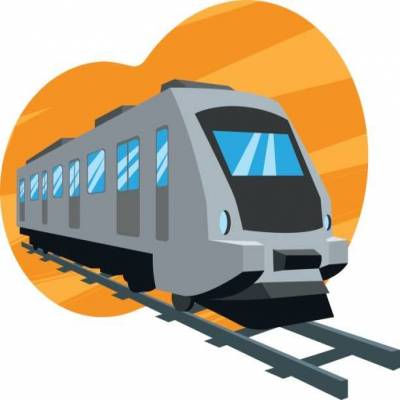 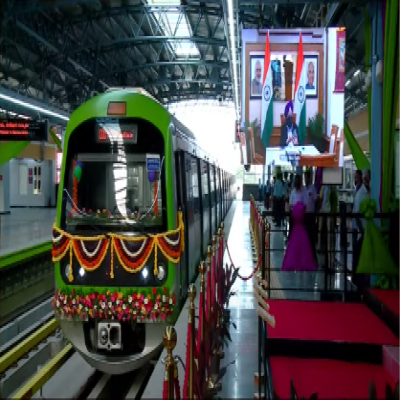 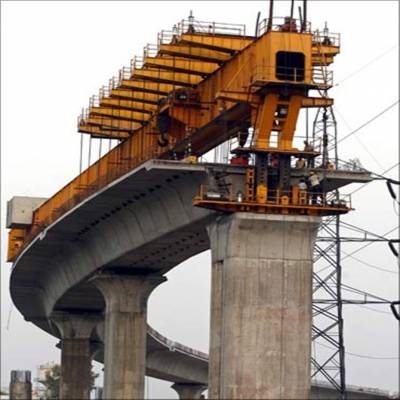