According to rating firm ICRA outlook for the road sector, while the engineering, procurement and construction (EPC) project executions may witness a temporary slowdown during the general elections; the build-operate-transfer (BOT) and hybrid annuity model (HAM) projects executions are expected to continue unabated. Overall, a strong unexecuted pipeline and concerted effort on the right of way puts the NHAI on a strong footing and is set to witness sustained growth in execution in 2019.

Credit profile of most industry players to be largely unaffected

Toll collections are expected to witness high single digit growth in 2019. However, high interest outgo due to leveraged balance sheets will continue to exert pressure on net profitability for the toll road projects. A significant pipeline of road projects to be awarded under the Bharatmala programme in the next three years is likely to boost the order book of medium-large size developers. Awarding projects after receiving all approvals is likely to reduce delays in execution and reduced idling of resources, thereby resulting in improved operating margins. Further, the toll-operate-transfer (TOT) awards are expected to crowd out the asset sale activity of private developers, resulting in lower stake sale transactions. Therefore, efforts to de-leverage the balance sheets through asset monetisation route are likely to get impacted.

NHAI’s borrowings to increase to fund the Bharatmala Pariyojana programme

Over the years, the NHAI’s expenditure increased primarily owing to the sharp increase in land acquisition cost. At the same time, budgetary support as a proportion of funding requirement for the NHAI steadily reduced, thereby increasing the dependence on internal and external budgetary resources (primarily debt). The total market borrowings for Bharatmala are estimated at Rs 209,279 crore till FY2022 (the total capital base including cess fund, toll collections and TOT proceeds is estimated at Rs 377,045 crore). At around Rs 60,000 crore per annum, the annual debt requirement is in line with that raised in the recent past. A major part of this is likely to be sourced from LIC and the EPFO.

With banks facing a huge stressed asset problem, their ability to extend credit to the already stretched sectors like infrastructure will remain constrained. Lenders, in some cases, are insisting on higher as well as upfront equity infusion, particularly in the case of smaller players and developers with leveraged balance sheets. Many infrastructure players have raised funds through the corporate bond market for completed projects (replacing bank credit with bonds) – which is also one of the reasons for subdued growth of banking credit to the sector.

More than 90 per cent of the projects awarded under the HAM have achieved financial closure within the stipulated timeframe as per the concession agreement. Although the private sector banks have taken the lead in funding HAM projects, the FC-related challenges resurfaced in the recent past, given the stress in the banking system and with many PSU banks coming under prompt corrective action. Increasingly new developers are taking high exposure to HAM projects for whom achieving FC could be even more challenging in the current situation. 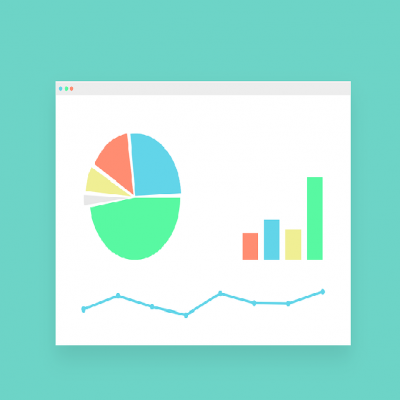 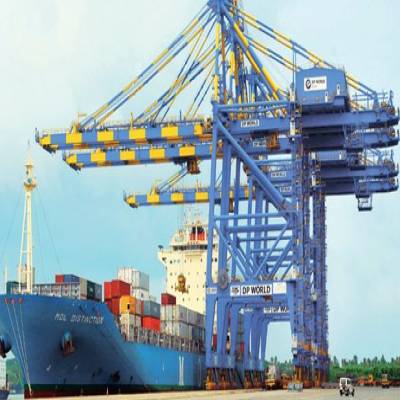