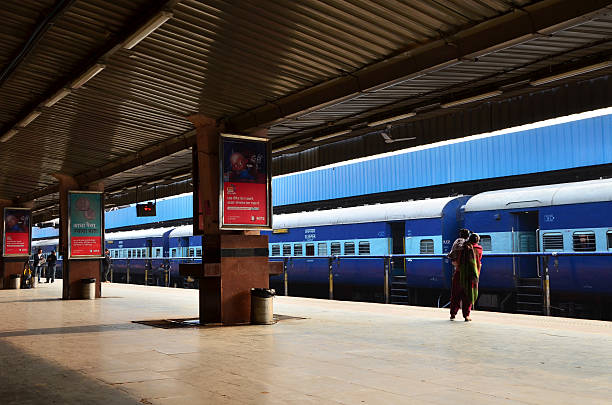 Prime Minister Narendra Modi, while inaugurating projects of Indian Railways via video conferencing, said that railways needs to scale up to become hubs of economic activities.

The Prime Minister said that the location of railway stations at the heart of the cities makes them prime properties which they can grow into the centres of economic activity within the city and that the growth of the railway stations on the public-private model is a direction they are moving ahead in, similar to an airport.

The government is prioritising the modernisation of railway stations. As per an official statement, the work on the redevelopment of 125 stations is underway at present. The overall investment is more than Rs 50,000 crore for these projects and real estate development.

Modi cited the need for horizontal expansion of the Indian Railways. He also said that capacity and resource building for better services through vertical expansion is also necessary, emphasising on the importance of asset maximisation.

Additionally, he said that the development of a grand hotel on the Gandhinagar railway station is a sign of a positive change. The project has doubled the use of railway land by having a hotel and a station on the same plot. 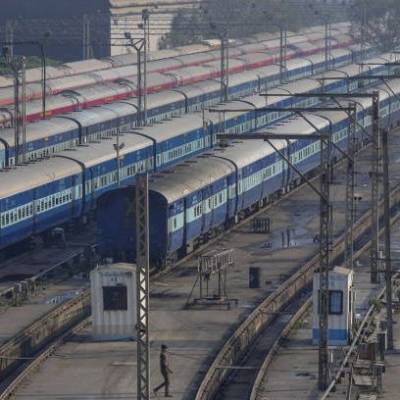 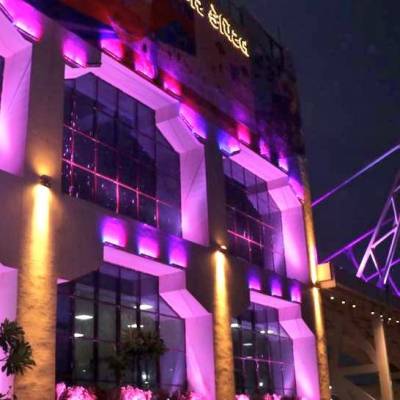 Redeveloped Gandhinagar railway station to be inaugurated this week 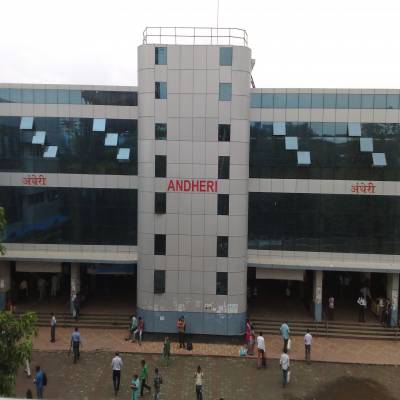