In a post COVID world, where businesses consciously navigate an uncertain new normal, warehousing will emerge as the most crucial lifeline for India's growth over the next 10-year horizon.
Also read: Where is India’s warehousing sector heading to?
Industry sources prospect the warehousing and logistics sector to be one of the fastest, most strategic asset classes to recover from this pandemic, attributed to the sharp increase in domestic demand and a possible major manufacturing shift, making India 'the preferred destination' for global manufacturers. Warehousing in India, hence, stands as an obvious beneficiary, thanks in part to rapid acceleration of e-commerce demands as well as the accelerated behaviour shift of its commercial business ecosystem that has urgently pivoted to expand a footprint online, simply in order to survive.
Welspun One Logistics Parks (WOLP) has recognised the need to delve deeper via a research paper on the warehousing sector to highlight potential growth prospects and future forecasts for a post-COVID-19 India. WOLP's analysis offers an in-depth assessment of factors responsible for India's accelerated preference for Grade A warehousing and the urgent need for rapid digitalization, regulatory compliance, human safety, hygiene, and automation.
The WOLP report estimates an increase of 10 per cent in YoY demand for Grade A facilities to a new total of 35 per cent to meet additional unmet demands, as opposed to the earlier predicted industry demand of 25 per cent.
Critical demand drivers:
• Warehousing has overnight become the backbone for online grocers and other e-commerce businesses who struggle to service an unprecedented 3-5x rise in demand for essentials and are under pressure to scale operations following a massive fundraising.
• At one end of the spectrum, the rising consumption of the 300 MM growing middle class serves as a key contributor to domestic demand, whereas at the other end, robust storage systems for agricultural produce (in terms of cold storage to meet basic needs) adds to create an expedited demand for quality warehousing across the country.
Sector readiness:
• With a 100 per cent FDI permitted in warehousing and logistics, the sector has now become a hotbed for attracting funds and incentivizing domestic investors, which in turn can make warehousing single-handedly tip India’s scale towards positive growth.
• Insulated from credit risks when compared to the other real estate asset classes, a fully implemented GST and the government impetus on truck infrastructure has primed  the warehousing sector to respond and capitalise on the demand upswing.
• Most warehousing state policies are matured, making warehousing a viable and lucrative industry, ready for imminent scale.
• With major road networks, freight corridors and infrastructure spends on logistics already underway, the sector is ripe to fulfil the burgeoning demand.
Supply-side dynamics:
• With clouds of uncertainty looming over previous investments made in co-working spaces, hospitality and retail, investors will look at re-allocating capital into the more  promising warehousing industry, pointing towards an upward trend in investment.
Also read: PE funds inject $1.1 billion into logistics and warehousing in two years.
Large scale economic impact:
• The warehousing sector is slated to become a necessity as large scale foreign investment and relaxed labour laws will make India a preferred destination for manufacturing.
• A possible re-allocation of the white-collared workforce to Tier-II and Tier-III cities which would become the new epicentres of growth, leading to a possible shift in consumption centres and logistic distribution patterns.
• Further demand for warehousing will lead to monumental job creation and major upliftment of the society and economy at large. This makes the warehousing sector one of the biggest contributors to an employment boom in India.
This subsequent macro-economic effect of warehousing cannot be ignored and must be given its due. 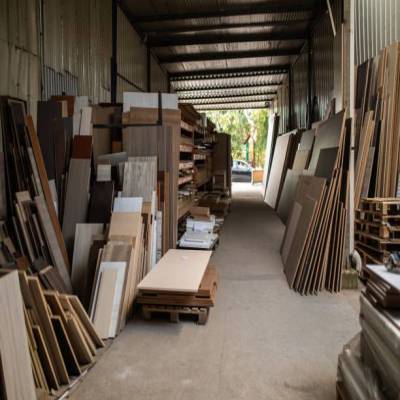 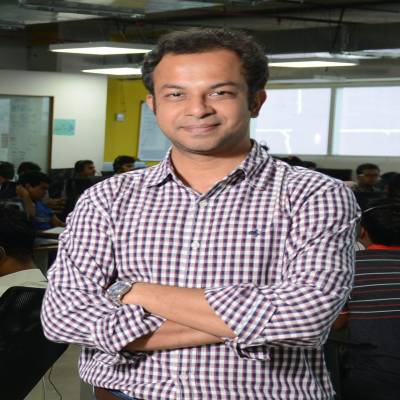