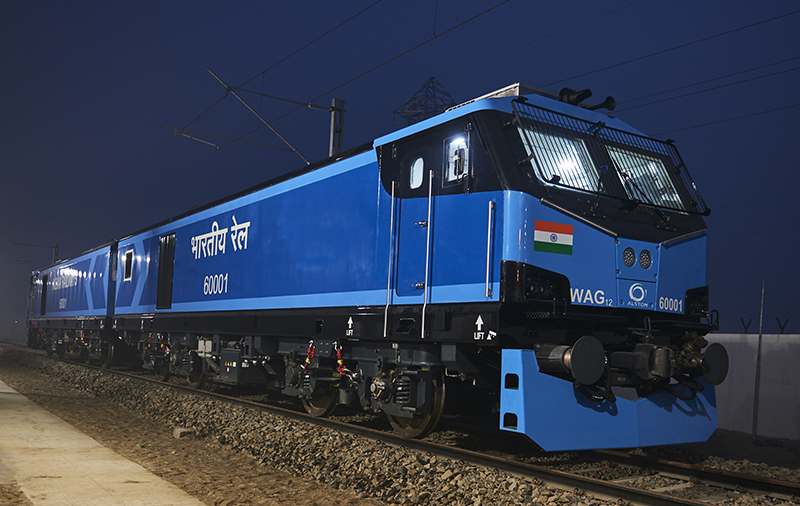 French multinational rolling stock manufacturer Alstom will deliver 14 high-power locomotives to the Indian Railways from its Madhepura plant in Bihar by the end of March.

This is in addition to the 76 locomotives already delivered to the Indian government. The company is also exploring options to export locomotives from India to other markets.

The Madhepura Electric Locomotive Private Ltd is a joint venture between the Alstom and the Indian Railways. The Railways will receive 800 heavy-haul locomotives from the manufacturers according to a contract signed between the two parties in 2015.

The Madhepura locomotive plant in Bihar, set up by the joint venture, is a greenfield unit spread across 250 acre. The unit will manufacture the first 800 locomotives for captive use of the Indian Railways.

The 12,000 horsepower (HP) locomotives are capable of hauling 6,000 tonne at a top speed of 120 kmph and will be utilised on the dedicated freight corridor being developed by the Indian Railways.

The already supplied locomotives have been put into service on the 306 km Rewai-Madar section of the Western Dedicated Freight Corridor (WDFC) along with the 351 km Khurja-Bhaupur section of the Eastern DFC.

Study says US roads more dangerous than those in India